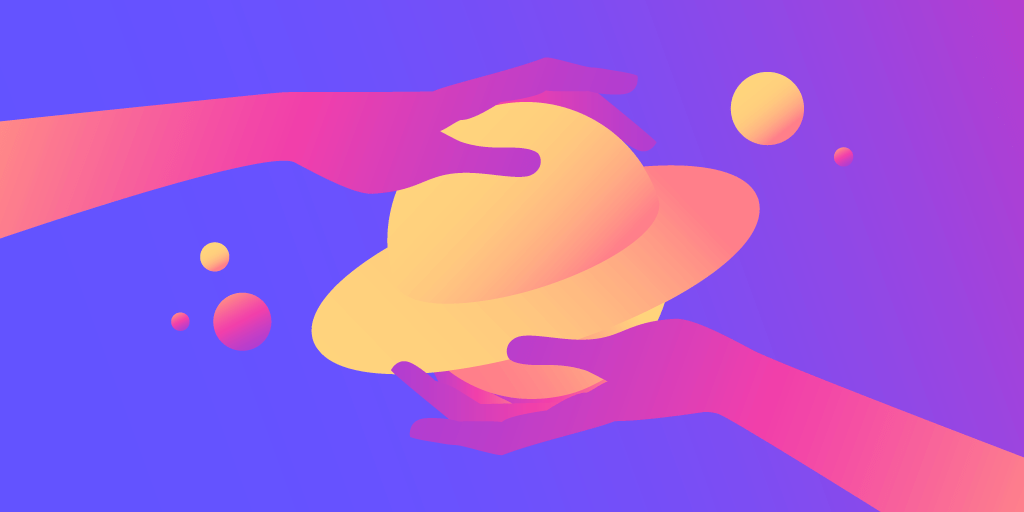 The beta testing phase is key to achieving the successful release of mobile apps. In our previous post, we have covered the ultimate guide for mobile beta testing.

In this post, we will introduce the main mobile app testing platforms available on the market and cover the advantages and disadvantages of these vendors.

Beta testing is the phase where you distribute apps to a bigger audience before launch. The beta testing environment is considered as a production-like environment where users can find the real issues. No matter how much testing effort we have put into other kinds of testing like unit testing, integration testing, functional testing, or manual or exploratory testing, the beta testing stage shouldn’t be avoided. Beta testing gives the confidence that your app still works when distributed to a larger audience.

In the process of beta testing, you need to have a platform from where you can distribute the apps to the larger audience or external testers. There are various platforms available on the market to support the beta testing of mobile apps. Some platforms are from Apple or Google itself, while others come from third-party companies. It’s always challenging to select the right beta testing platform considering your project need and budget.

TestFlight is Apple’s official solution for the beta testing of iOS and other Apple platform apps. Apple acquired TestFlight in 2014 to support the beta testing needs of the Apple platform apps. When Apple platform apps are uploaded to the App Store Connect, we can easily get it to use the TestFlight App. In order to get the builds on TestFlight, you must have an Apple Developer account and have to be a member of the development team. When the build is submitted for review, we can add external testers or share a public link to anyone to get the latest build on the devices. App Store Connect has limited the number of internal testers but you can get up to 10,000 external testers. However, your app needs to be submitted to Apple’s review process in order to get the external testers. Testflight allows us to create different groups and assign different builds to different groups. It supports testing 100 different apps at the same time and the builds can be sent to the users via a public link. You can watch a quick intro video of TestFlight by Apple here.

The Advantages of TestFlight

The Disadvantages of TestFlight

The Advantages of the Google Play Console

The Disadvantages of the Google Play Console

There are hundreds of third-party solutions available on the market for the beta testing of mobile apps but we will cover only the popular ones. The most common beta testing services used by companies are:

We will cover only these given tools in brief.

Crashlytics Beta (Fabric) was started on Twitter and then the tool was acquired by Google in 2017. Crashlytics and Fabric is an open-source SDK that can be integrated into any app. However, Google is trying to integrate it with Firebase. Crashlytics combined with Fabric can be used for both iOS and Android platforms. It reports crashes but also offers the distribution of apps and app analytics services. With Fabric, you can distribute the apps to the wider group. The beta testers will get an email invite to download the Crashlytics Beta app and get a version of the app for testing. There is no limit to how many testers you can invite to test the build but if you are testing the ad-hoc builds, there is a limitation of 100 devices per device type (iPhone, iPad) by Apple. If you have an enterprise distribution certificate, then you don’t have that limit. Crashlytics integrates with bug tracking software like JIRA, so that you can create the issue easily.

The Advantages of Crashlytics Beta

The Disadvantages of Crashlytics Beta

At the moment HockeyApp is in the transition of fully becoming a part of Visual Studio App Center. HockeyApp used to be a popular tool for beta testing and app distribution.

Microsoft HockeyApp is one of the most popular beta distribution services on the market. Many large companies are attracted towards HockeyApp due to its unique and amazing features. It is well suited for large companies that develop many different apps. The reason why Microsoft named it HockeyApp is quite interesting. It supports many platforms like Android, iOS, macOS and Windows phone, also React Native, Xamarin and Unity. Apple calls installing beta apps on iOS devices “ad hoc”. The name Hockey was a wordplay on the ‘Hoc’ in ‘ad hoc distribution’ and the word ‘key’. When they launched the HockeyApp the open-source project had already become popular in the community, so Microsoft kept the same name and added App at the end.

As HockeyApp is being decommissioned, there is a plan by Microsoft to make all the HockeyApp features available in the App Center. Similarly to Crashlytics it provides crash reporting, tester management and notification features. Beta testers can get the link to download the apps and the apps can be installed just by visiting the URL.

The Advantages of HockeyApp

The Disadvantages of HockeyApp

TestFairy is another popular mobile beta testing platform. It can be used for beta testing native apps or cross-platform apps developed using tools like React Native or Xamarin. TestFairy SDK needs to be integrated into the app in order to enable features like crash reporting. One of the key differences between TestFairy and other platforms is that it offers a video recording feature while testing the app. It becomes easier to report an issue. TestFairy targets enterprise users and has great API to integrate with third-party tools. Unfortunately, TestFairy is not free.

The Advantages of TestFairy

The Disadvantages of TestFairy