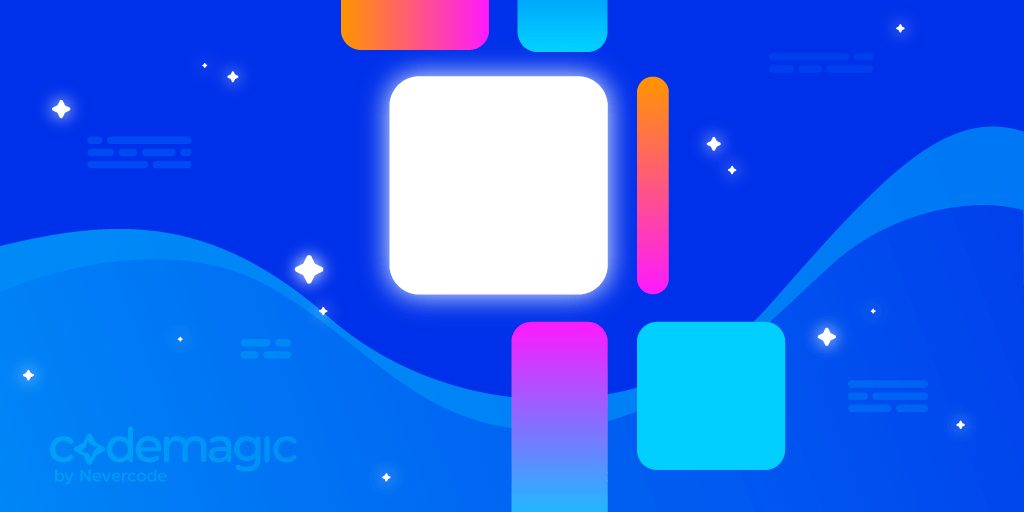 Build automation — how can your project benefit from it?

As the size of a software project grows, so does the complexity of integrating changes made by multiple developers and resolving conflicts and other issues as they arise. Quality control can also become progressively more difficult without proper management of the build pipeline. Automated builds are the standard solution to this problem across the industry.

What is build automation?

While each company uses different solutions in their automated process support, the general idea of build automation is the same across the board. A centralized system handles most (or all) steps of the build process, distributing the final package once a build has finished. There are various degrees of build automation, and a team doesn’t necessarily have to automate every single step of the process.

In the most basic version, a build system simply picks up all recent changes to the codebase, compiles a new executable, and distributes it as part of a larger package that is available to the team. Modern build automation systems track changes automatically and may trigger a new build every time a developer submits a change.

In larger teams, it’s more common to see systems aggregating changes in bundles because triggering a separate build for each individual change often doesn’t make sense with so many submissions throughout the day.

Build tools and software might also automate tasks like testing and deployment to different platforms, further relieving teams of a significant burden and freeing up developer resources for more important work.

A properly organized build automation system brings many benefits to the table. Automated testing is one of the biggest ones for many large projects. An advanced build system might run unit tests and various other tests as part of the standard process, catching common errors early on. Some build systems may even run advanced tests that simulate user behavior.

Another major benefit of automated builds is that they simplify the delivery of the project across the team. Without a build system, every member of the team would have to download the latest version of the codebase and compile it on their own to see any recent changes.

While it’s possible to set this up for non-technical team members — like designers and artists — using local makefile solutions, it only takes one small build error to throw a wrench in everyone’s work. Ultimately, a developer will have to be pulled away from their tasks to resolve the situation. And this will happen multiple times a day in a large project.

With build automation, non-programmers just have to get the latest version of the project delivered by the build system in an executable format. They never have to worry about compiling code, and in fact, the project can be set up in such a way that they don’t even have access to any code in the first place.

Teams that develop for multiple platforms also frequently use automated builds to simplify the process of creating packages for each individual platform. Mobile development is a classic example. A mobile app is usually maintained for several different platforms at once. Even different versions of the same operating system are often treated as separate platforms due to feature limitations.

Sometimes, a developer can be unaware that their code contains a bug because that bug only manifests on one specific system and under a specific configuration. A well-structured build automation system can significantly reduce these occurrences, allowing developers to clean up their submissions before they’ve been integrated into all relevant platforms.

Platforms like Codemagic have grown very popular on the mobile app development market for this reason. They allow developers to focus on the core functionality of their product without constantly having to worry about proper multiplatform integration. This also tends to improve the overall quality of the final product, as more errors are caught in the development process before they even reach QA.

In short, build automation tackles these problems and more:

It should be no surprise that build automation and continuous integration go hand in hand. Merging changes made by multiple developers in an ongoing manner can quickly devolve into chaos without automated builds — and not just because of the various bugs that will inevitably creep into the codebase undetected. Even resolving simple conflicts between developers can be tricky in this context without a centralized system that serves as the final build authority.

Automated deployment is another pillar of continuous integration for many companies. This is particularly useful in multiplatform development.

Different approaches to build automation — what tools are popular?

As we mentioned above, build automation comes in many variants. Some systems integrate testing into the main process, while others don’t do any testing at all, leaving that entirely to QA teams. This can make sense in certain products for which automated testing can be more difficult, such as applications that provide the user with a lot of freedom in terms of interacting with them.

Build systems may also be hosted locally on the company’s own servers or handled externally. Both options have their advantages and disadvantages. External build automation systems are usually preferred by small- to medium-sized teams, as they allow for better scalability and immediate access to new platforms and resources.

Some build automation tools, like Codemagic, can even handle the final deployment of the product. This is another feature that mobile developers tend to utilize a lot, as different app stores have their own requirements and submission processes. Manually submitting to each separate platform can quickly add up and is also prone to errors that can sometimes lead to the app being taken down.

The popularity of build automation tools has been on the rise in recent years, and there are many indications that it will continue to climb in the near future. The market now offers a good variety of systems suitable for smaller teams, something that wasn’t the case before. The growing diversity in the mobile market is another reason for teams to look into build automation.

Can a software development team work without a build automation system? Absolutely. But at some point, any potential growth opportunities for that team will be bottlenecked by its DevOps capacity. Using a comprehensive build automation solution is the best way to avoid running into any problems on that front.

Why you should use CI/CD for your next software project

CI/CD: Everything about continuous integration & delivery