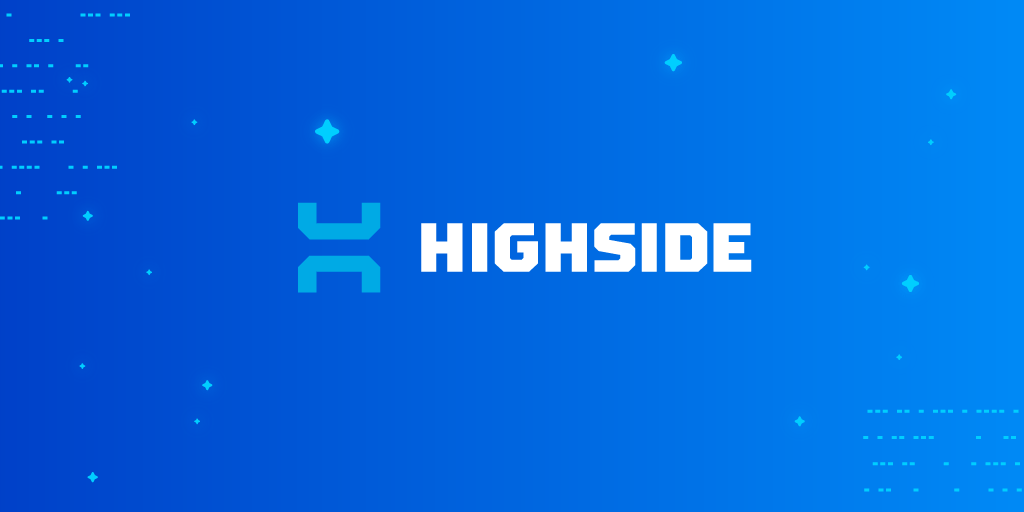 How Highside Develops Secure Apps for 100,000s with Flutter & Codemagic

“Now we feel free to make decisions that back in the day we were like - no, don’t break anything, just leave it there because it works.” - Mariano Zorrilla, the Head of Mobile Development

What does Highside do?

Highside helps companies effectively collaborate with real-time messaging. However, unlike the majority of other instant chat tools and apps, it does so in a highly-secure manner, ensuring that no piece of intelligence is ever compromised.

Their core offer is comprised of Android, iOs, Mac, Windows and Linux apps, although they offer white labelling support to their clients. Their technology is used by governments, militaries and navies, all because they offer high-level encryption and security protocols. Their apps, while not in the App Store, are used by hundreds of thousands of people.

Normally, it took them 3-4 months to add new iterations or make changes to their apps. With Flutter, they can get it done within a month, while constantly focusing on making their apps even better. 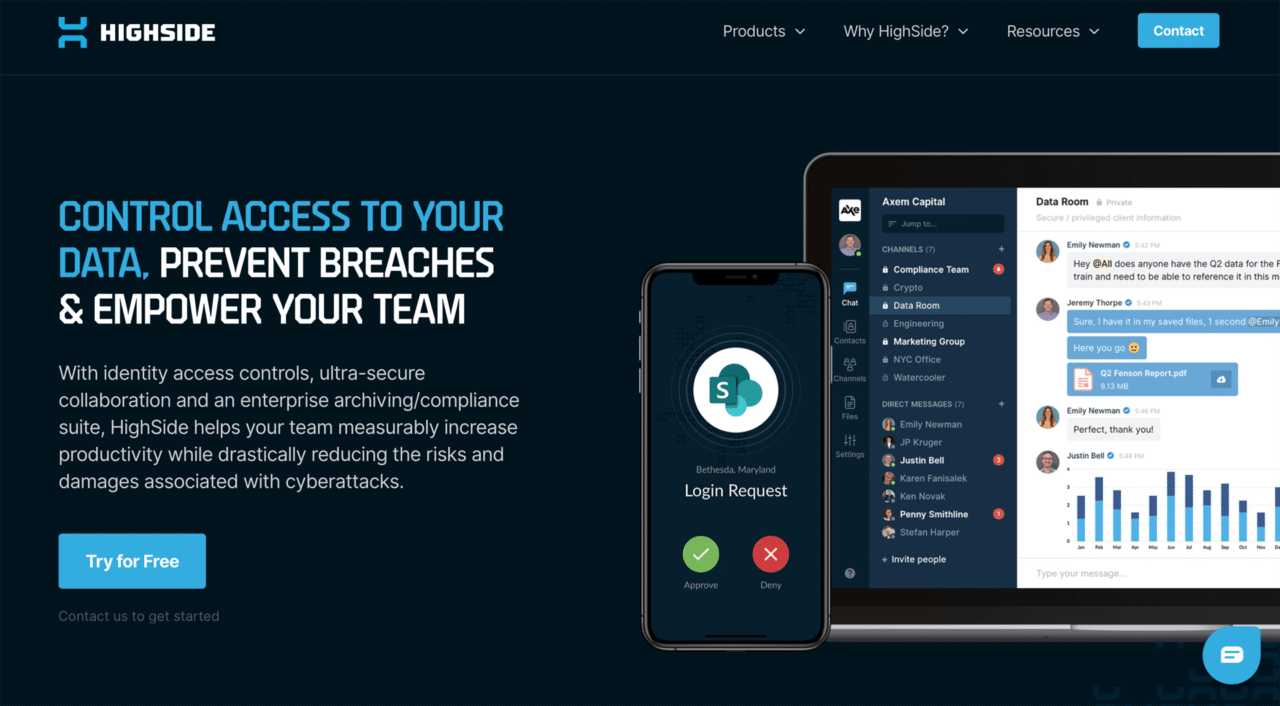 Highside’s journey to Flutter originally started two years ago when Mariano, the Head of Mobile Development, encountered it online. As a native Android developer, he wasn’t convinced immediately. He tried it out for the first time a year ago, when he was surprised by the sleek experience. However, it wasn’t until he started working at Highside that he truly saw the potential of Flutter:

“When I saw the product, I started to see the potential. But bear in mind, you need to convince a CEO which has a budget, which has investors. It’s not an easy conversation to have if you’re the new guy.”

Intrigued by the entire Google Study Jam coding in Flutter, Mariano pushed through and Flutter piqued the curiosity of his CEO. Previously, they’ve had to deal with different app platform’s unique challenges. But when they coded in Flutter, they could create incredible apps from a single codebase.

Coming from a point where their different app iterations had problems that had to be addressed separately, it seemed easier to rebuild them in Flutter.

The mobile development team wouldn’t waste as much time on their backlog, and could focus on improvements and the future of Highside.

The original challenge Mariano’s mobile development team was facing was too many issues and slow delivery cycles. Highside was struggling with unaddressed issues Mariano knew wouldn’t be fixed in a matter of weeks (or even months). At the same time, their clients were white labeling their apps and making iterations on their own ends. Suddenly, it occurred to Mariano that they could make their jobs easier – immediately, and in the future:

“If we’re gonna put that much effort into fixing only one platform, why not rebuild it from scratch? It’s like taking the good of each platform and implementing in Flutter. We implement it once, and we can make faster deliveries and faster builds.”

With Flutter, Mariano’s Highside team could fix issues in a few weeks. For the first time, they could focus on adding new features – not solely fixing issues. And with simple Flutter SDK upgrades, coding was easier than ever before.

Codemagic CI/CD for Flutter was a sight for Mariano’s sore eyes. As a developer who automates everything to reduce his workload and make sure Highside is focusing on the right tasks, he was ecstatic when Codemagic came out.

“Back in the day, we were like - no, don’t break anything, just leave it there because it works. Now we feel free to make decisions.”

Coming from a perspective where he and his team were afraid of making new implementations or features in fear of breaking something, Codemagic was a breath of fresh air allowing them to deliver continuous iterations without fearing for the structural safety of their apps. Plus, organizing the workflow was simple – even for people who weren’t coming from a DevOps standpoint.

Today, Mariano’s team launches 2-3 products and features every week, even though they have a complex framework and could use a few more hands. Not to mention that Mariano tests everything:

“I spend 1 hour working and 2 hours testing. Our clients are the big ones who use Highside for internal purposes. So you need to be sure that when you’re pushing, it’s the good stuff.”

But even without continuous iterations and firefighting, the team at Highside is still finding time to innovate because of Flutter and Codemagic. He believes Flutter has potential for more companies than his own. He approached his CEO with a proof of concept, and that’s exactly what he’d recommend to everyone who wants to test out Flutter at their own company. Finally, Highside achieved one goal with a little help from Flutter: consistency.

Regardless of the differences between platforms they’re using to develop apps for their clients, Flutter makes sure they do good work.

And the team at Highside loves it!