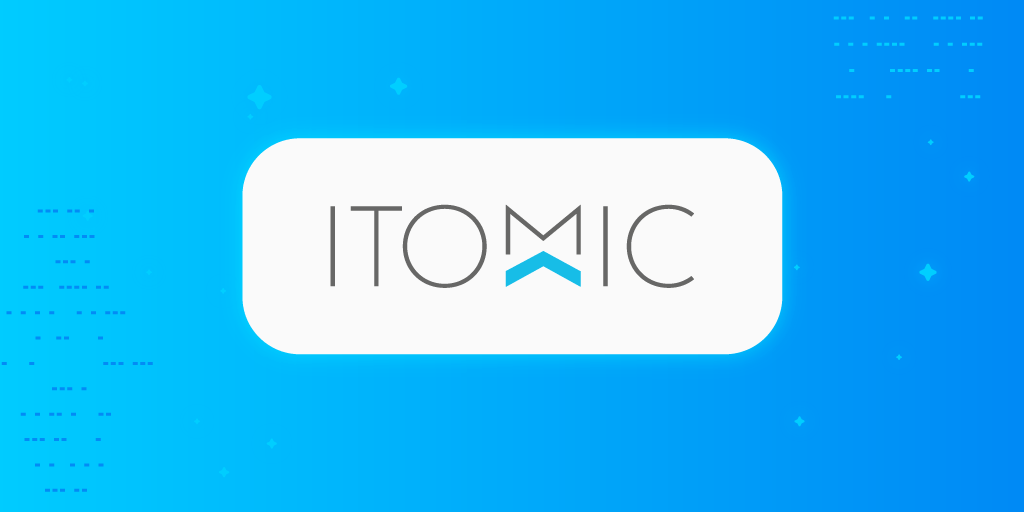 How Codemagic Helped iTomic Save 3 Hours Per App Release

“After we shifted to Codemagic, we simply test our code on local systems, commit the code, and by the time we finish our coffee break the build is already in our client’s inbox,” – Ross Gerring, iTomic founder and director.

The iTomic team comprises itself of app developers, who have extensive experience in developing native mobile applications. The company’s vision is to help government agencies, non-profits, SMEs, and start-ups grow their businesses using powerful and effective web solutions. More than twenty individuals make up the iTomic team and they are located all over the world. Currently, their service offerings include web and app development, hosting, and CMS security solutions.

However, they decided to incorporate Flutter into their strategy after recognising the need to build apps for both Apple and Android stores using a single solution.

After hearing about Flutter, the features and capabilities instantly caught iTomic’s attention. Flutter offers a single codebase for iOS and Android applications. Therefore, developers only need to create code one time.

The founder and director of iTomic, Ross Gerring, states,

“It’s backed by Google and produces fully-native results. It had already been trialled and adopted by significant companies such as Alibaba, Google Ads, Birch Finance, App Tree, Hamilton Musical, and others, which gave us further confidence to try it.”

Another benefit of Flutter hinges upon its ease-of-use since the interface is intuitive enough for even inexperienced to adopt. And the iTomic team agrees with the sentiment, since they felt that the learning curve was not too steep.

Flutter offered iTomic a simple solution when implementing complex layouts and publishing apps in both stores. The team further appreciated Flutter’s ability to support its development needs by providing many widgets backed with incredible documentation and community support.

ITomic enjoyed Flutter so much that they have decided to actively develop a single Flutter project, along with others, over the future. They are currently developing an app called Squash Players. It allows users to record, track, and score their games against opponents. Squash Players is available in app stores for both iOS and Android.

Too much time spent on manual builds

There are inherent challenges in app development that primarily centre on the concept of saving time on manual tasks. Native app development requires developers to essentially reinvent the wheel — twice — when wanting to launch an app for iOS and Android stores. This requirement can cause inconsistencies and errors when writing code.

After already recognising this concept, iTomic’s founder agrees that there had to be a more straightforward solution for an idle problem. Gerring states,

“The obvious reason to move to a CI/CD tool is to save time and make our develop-to-release cycle an autonomous process, which, in turn, brings down the human-error percentage to zero.”

It is for these reasons that Gerring, and the iTomic team, sought a new solution when trying to build, test, and push out new apps using continuous integration and delivery for Flutter (CI/CD for Flutter).

Gerring’s resolution took shape by searching for a solution that allowed them to hasten the app development process while reducing the human error rate. They tested two tools: Bitrise and Codemagic.

However, Codemagic became the tool of choice after reviewing the features and capabilities it has to offer.

“The ability of CI and CD process’s seamless integration along with the support of Flutter flavors in our ecosystem is the best thing that happened to us as a Flutter development company. Our client was super impressed at our ability to deliver the build so quickly, and it has really improved our brand value overall as a high quality, process-oriented company,” said Gerring.

Gerring was impressed with the results and remarks,

“It takes around 3 hours every time we plan to release [a new build] to our client. But after we shifted to Codemagic, we simply test our code on local systems, commit the code, and by the time we finish our coffee break, the build is already in our client’s inbox.”

Therefore, iTomic was able to save hours on app releases and packaging by integrating Codemagic for Flutter.