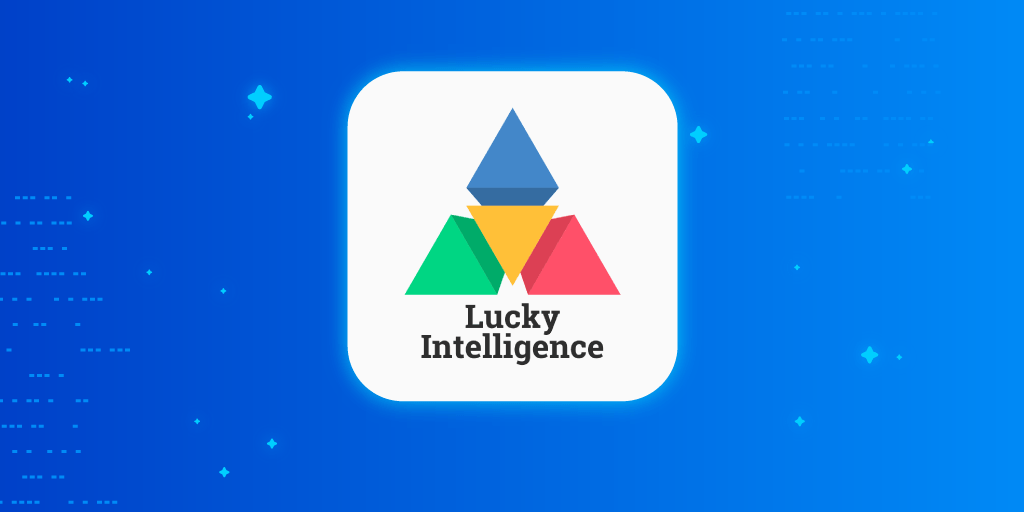 How Lucky Intelligence Saved One Hour per Build with Codemagic

“We wanted to focus more on coding than anything else; Codemagic really brings to life how to achieve this.”- Mario Gonzalez, Lucky Intelligence’s business intelligence director

A few applications they have developed include Gamership, which gives customers a chance to win discounts and prizes from gaming events, and Space Gaming, which keeps users informed of all things gaming news. They usually build one application per week after testing sprints in development or local run in emulators or devices. 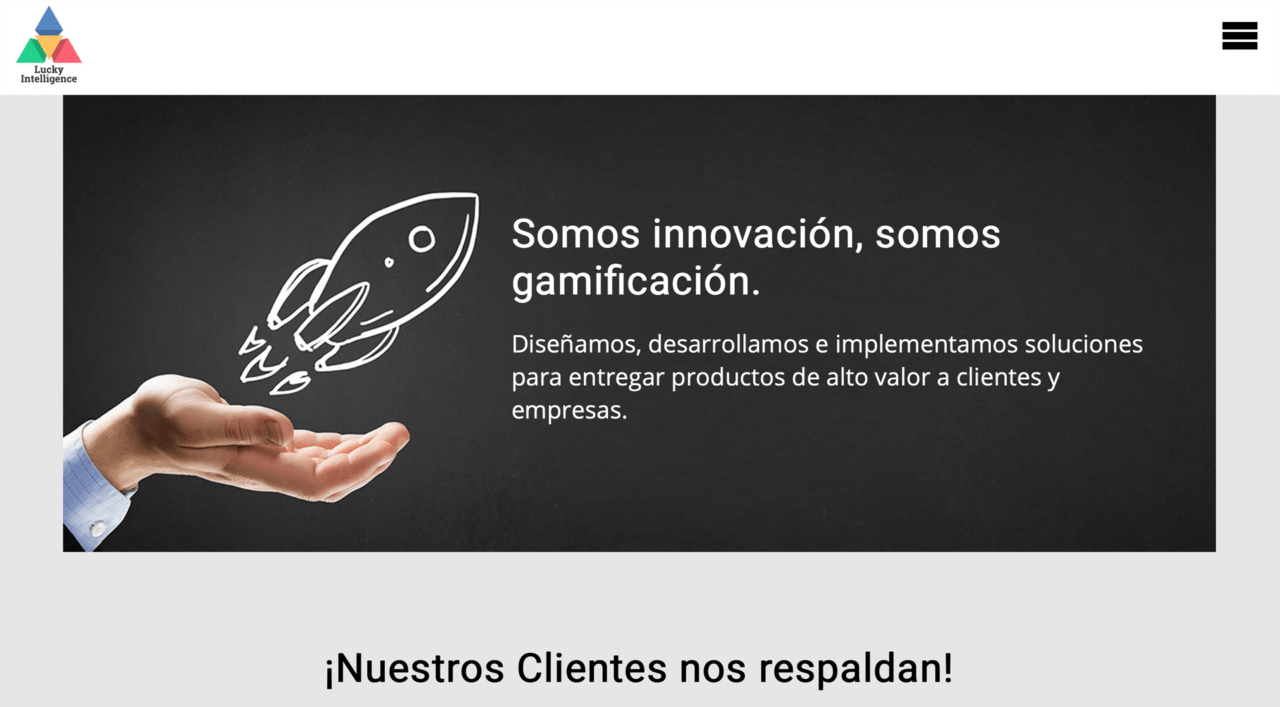 As a digital solutions provider, Lucky Intelligence wisely knows that their clients are looking for efficient solutions when approaching app development. They recognised the importance of this knowledge and used it as a catalyst to develop native looking applications while avoiding the common pitfalls associated with dual programming.

Like many development teams, Lucky Intelligence was tired of building, packaging, and testing code for iOS and Android apps twice.

Overall, the team’s experience with Flutter has been positive, but like any new tool, it didn’t come without its challenges. Gonzalez remarks,

“The learning curve was easy for the basics, has been interesting for specifics, and very challenging from an integration standpoint; specifically, plugin dependencies that are still growing and maturing.”

The good news is that they are reliably overcoming these obstacles since incorporating Dart and Flutter under an internal approach that they call “Omni Programming.”

How to build iOS apps without MacOS

After getting comfortable with Flutter, Lucky Intelligence was faced with two problems that led them to seek out a CI/CD for Flutter solution.

It’s hard to imagine developing apps for the iOS platform without macOS. All iOS developers know that building iOS apps requires a lot of investment into expensive machines and there’s no escaping from code signing and joining the Apple Developer Program to test your app on real devices or publish it to the public via App Store. After testing several CI/CD tools, it was sure that dedicated CI/CD for Flutter is the one CI/CD provider that has solution for their needs.

Developing and distributing Flutter apps for iOS without Mac is the superpower of Codemagic. We understand that setting up code signing can be a headache, especially when you’re trying to get it work in a CI/CD environment, and even more so when you’re developing for multiple platforms, as you can do with the Flutter SDK, and don’t own a Mac.

“The step by step process is very simple to follow, but the best part is the clear documentation to achieve each important configuration step. We are also impressed with the level of support we get in Slack to tackle problems,”

Saved up to 1 hour per build

The results of Codemagic for Flutter allowed Lucky Intelligence to save an impressive amount of time, money and human resources. Since Codemagic enables users to customise everything, developers can build triggers, publish to Slack, and create custom builds with environmental variables.

“We can save up to 1 hour per build, given that we publish in internal release tracks or TestFlight. We also ensure we code in favour or formal releases instead of creating open dev versions that can be shared without appropriate controls,” concludes Gonzalez.