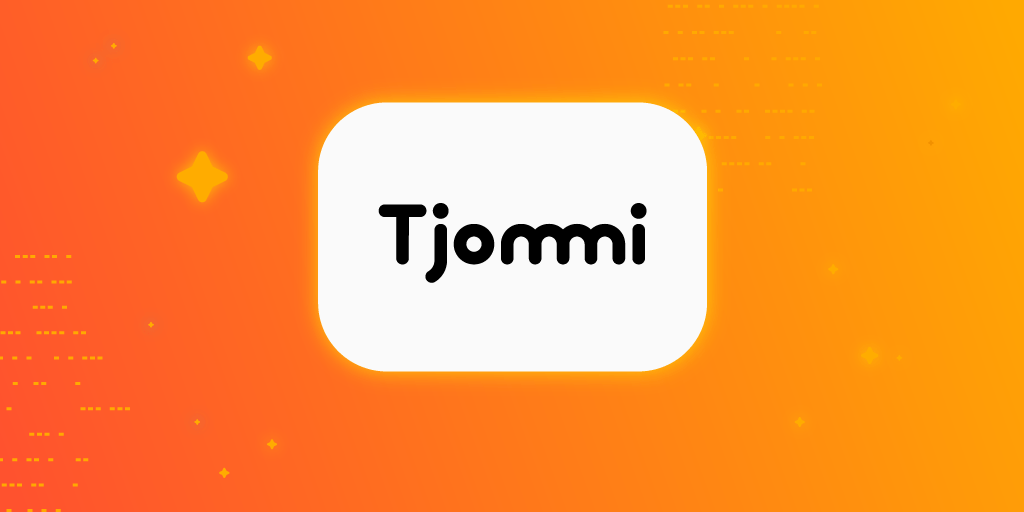 “Codemagic is the definitive CI/CD tool for Flutter apps. It will save you valuable time and remove frustrations with deploying apps to app stores.” - Helge Sverre Hessevik Liseth, Lead Developer at Guilty AS

Tjommi allows end-users to save money on the things they buy. They simply take a picture of their receipts, upload it to Tjommi, and it automatically tracks the price for fifty days. If the price drops during that period, it gives users cashback against the price difference. 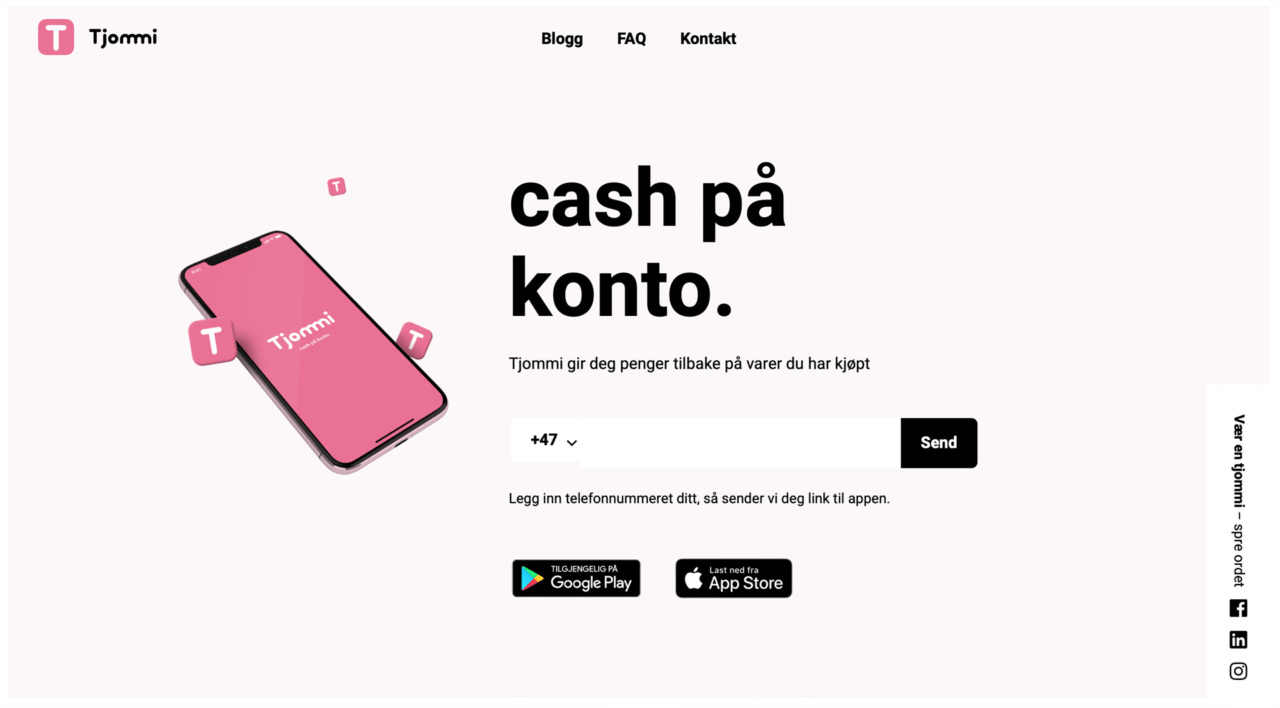 When tasked with building a newer version of Tjommi, Helge Sverre and his team decided to evaluate new options for the innovating application.

“A few of the solutions we considered were Nativescript, Flutter, React Native, Ionic and Xamarin. We wanted a cross-platform solution so we didn’t have to do the same work twice,” said Helge Sverre on his decision to find a more integrated and collaborative development approach.

The decision to migrate to Flutter was clear. Tjommi’s developers ultimately ended up selecting Flutter due to its set-up speed while offering typed language, since it allows them to catch bugs during compile time rather than run-time.

There was a bit of a learning curve for the Tjommi development team when making the switch to Flutter. However, it did not take them too long to get running out of the gate. In fact, Flutter was intuitive for Helge Sverre based on his extensive experience as a full-stack developer.

“At first glance, the way you build up widgets by nesting constructors felt a bit weird. However, as a web developer, this is somewhat similar to how we build up HTML, so in a sense, it was similar to building HTML pages with something akin to Tailwind CSS for styling,”

remarked Helge Sverre on the team’s ability to face and implement new technologies.

Overcoming the challenges of working with a small team was critical to Tjommi’s success. Helge Sverre said there were a few issues in finding the right CI/CD tool that allowed app developers to build, test, and push out updates to the end-user with little disruption. During their initial development phase, Tjommi was moving at an impressive clip of three to six builds per day. The idea is that they wanted to quickly push out new features, while applying bug fixes to their test phones on Android. They ended up moving their builds to TestFlight and Internal Test Track in the Play Store to test the application with non-developers.

“The process of deploying test versions of the application and pushing them into TestFlight and the Play Store beta track was not something we wanted to do manually. So, we sought to find a tool to automate the build and publishing steps," Helge Sverre goes on to further say.

After carefully considering his options, Helge Sverre decided to utilise Codemagic as his CI/CD solution. The Tjommi team became instant fans due to its ability to solve the problem of saving time on manual updates.

“Codemagic was invaluable in this regard as it allowed developers to work locally and just push their work live, and Codemagic would compile and build the app and take care of pushing out the new build to both App stores,” said Helge Sverre on his experience with the CI/CD tool.

In addition to solving their first issue, they were also able to take advantage of Codemagic’s rapid connectivity and interface when building a live project. By integrating with Firebase Analytics, Crashlytics, and Sentry, they were able to better track runtime crashes, app performance, and user behaviour.

“Codemagic has saved us 30 hours of manual work and waiting, and in billable hours. That adds up fast, and not taking into account the time it would take to upload the APK and IPA files manually for each build,“

said Helge Sverre regarding how Codemagic helped the Tjommi app development team overcome the challenges of working with a small team trying to push out a fast rebuild while saving time and money.