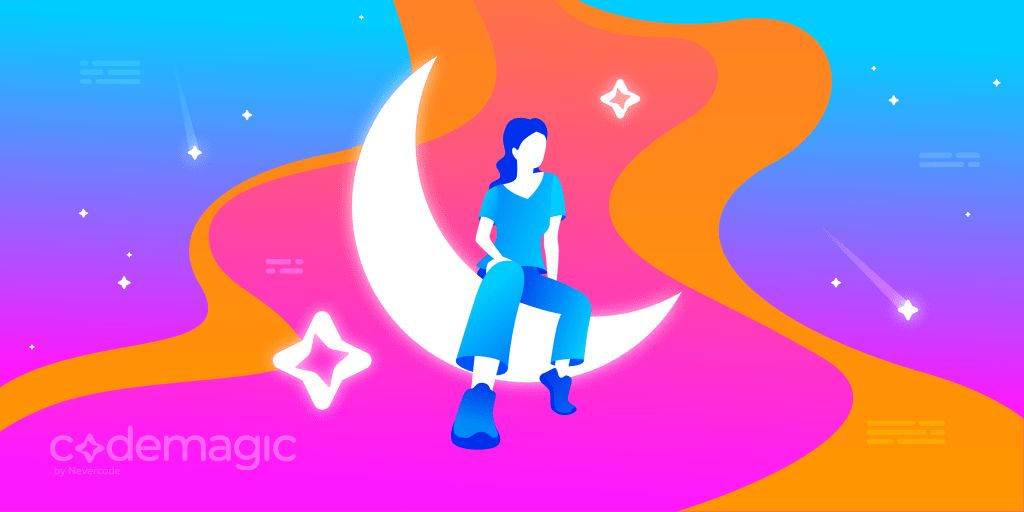 New features of Codemagic in March 2021

In light of the ongoing pandemic we hope you and your close ones are safe and sound. The whole Codemagic team wishes you good health and we let you know that we are here to help if you have any concerns or questions.

Today, we’re sharing a bevy of new product updates, including some customers' most frequently requested features, so teams of all sizes can accomplish more using Codemagic CI/CD. If there’s some crucial feature missing for your needs, please do not hesitate to contact us🙏.

When choosing which packages to use in your next Flutter app, you can refer to pub.green to understand if the package has any compatibility issues with the Flutter channel or version you’re using. Thanks to the integration with pub.dev, new validations are run with every package update or new Flutter release.

PS! Flutter 2.0.0 is live and available as build version in Codemagic! Now is a good time to fix your flutter version to 1.22.6 if you’re not ready to build on the new version. 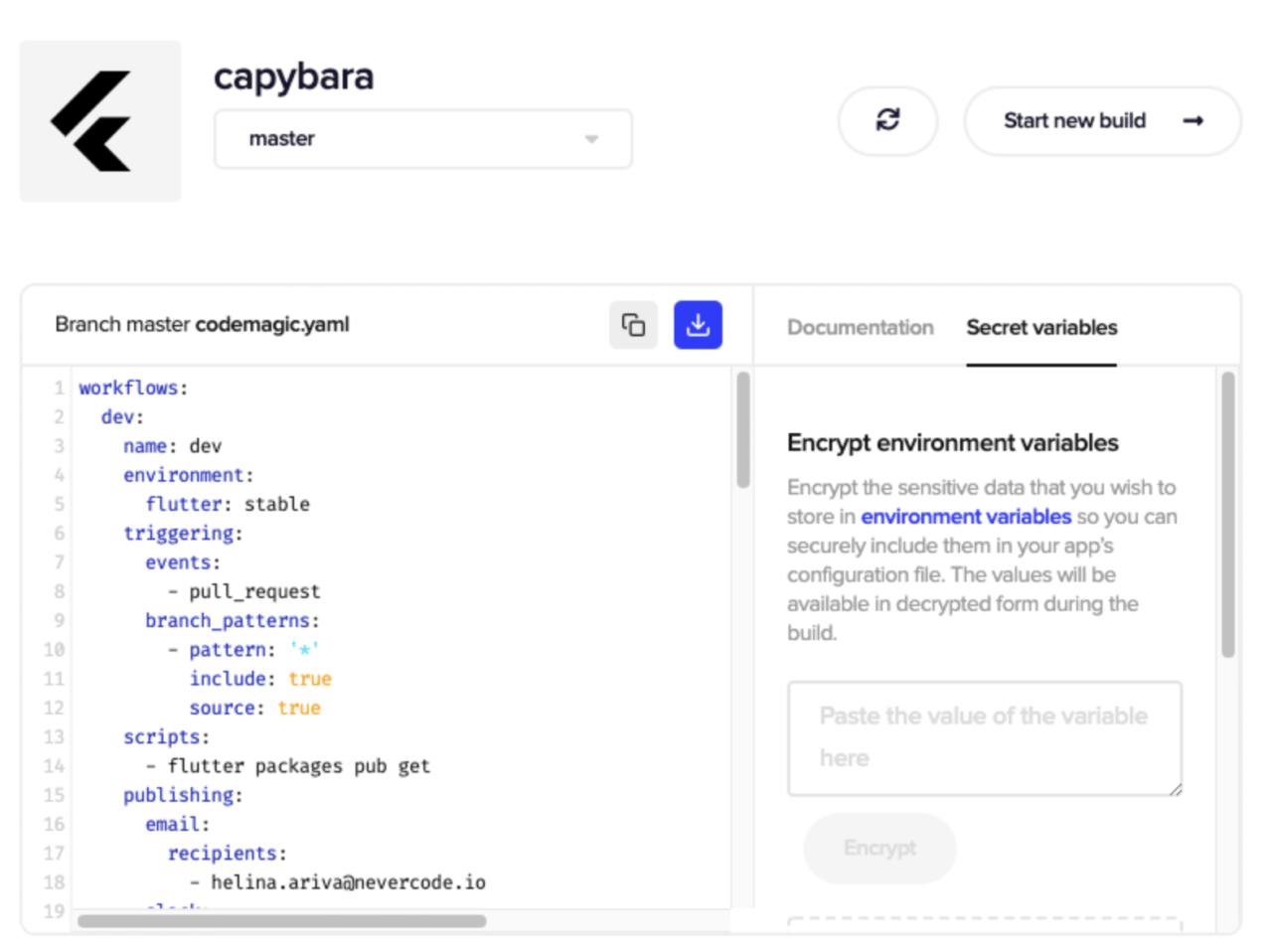 We are launching Linux build machine type for teams and users with billing enabled.

On Linux you can more quickly build Android and other non-Mac workflows with out of the box support for an Android emulator with hardware acceleration. You can specify a Linux build machine by using linux or linux_x2 as codemagic.yaml instance_type.

Linux can only be used in codemagic.yaml configured workflows, so see the getting started guide or YAML cheatsheet to migrate over any workflows you want to use on Linux.

The pricing will kick in April 1st:

If your team is on a custom plan please reach out to us in email or in-app chat to enable Linux build machines.

As always, feel free to reach out to us in in-app chat or #codemagic-support if you need help migrating Flutter workflows to yaml or run into any issues with Linux build machines.

In the builds list you will now see name, version number, build number, and size of each installable artifact in the build. This will make it much easier to search for a particular build that built a an artifact build number uploaded to the app/play store.

Are you tired of having your build fail because of attempting to uploading an artifact to the app store with the same build number? Using Codemagic CLI Tools, you can now set your build number based on the build number in the Google Play, App Store, or Test Flight.

For example, you can increment an iOS build number with:

See the build versioning docs for all the details on how to set the Apple App Store and Google Play credentials set up to enable auto-versioning in your yaml or Flutter UI configuration.

Also see the Android Versioning Example for a full code example of using version number in various places of your application.

This is the first time that I get something cool just for asking a question to @jcocaramos, during a @flutter_es meetup.

We now offer $50 free credit to try out Codemagic teams. This includes team features like sharing applications, public dashboards, scheduled builds, and Linux build machines. You can create a team on the teams page. See the Pay as you go section on our pricing page for the user and build minute rates that will count towards the free credit.

@codemagicio made this easy. Just generate an API key and app-speciifc password and you're all set

💻 As more of our builds move to configuration as code, we’ve made some UI changes to make navigating between Flutter workflow editor and codemagic.yaml workflows easier. You shouldn’t notice too much, but if you see something is really wrong (like your Flutter UI settings disappeared), don’t hesitate to reach out to us in Slack or in-app chat and we’ll fix it.

You can now specify a Java version in codemagic.yaml configured builds in the Environment section. You can see the preinstalled Java versions, as well as Android emulator details, in the MacOs and Linux build machine specs docs.