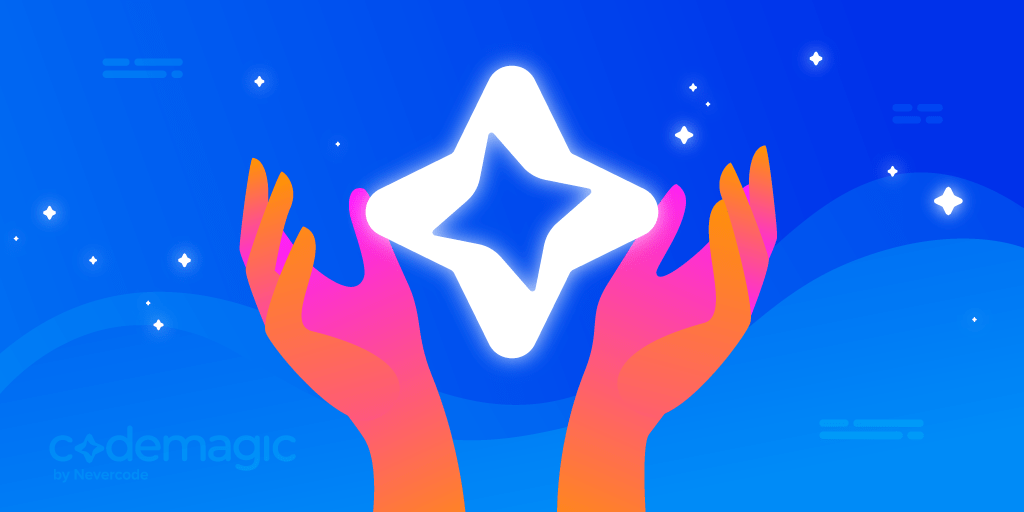 Our continuous integration tool is great for testing mobile apps

Get your free ebook: CI/CD for mobile apps

Don’t waste valuable developer resources on things that could be automated.
Read more
Codemagic builds and tests your app after every commit, notifies selected team members and releases to the end user. Automatically.Get started

Testing is extremely important when it comes to the mobile app development lifecycle. Many companies say that it’s never too early to begin testing an application. If the end user perceives bad performance from your app, they will most likely never visit your app again.

We can see that more and more teams use our continuous integration tool for testing. Codemagic has different integrations that are meant to help teams to set up testing quickly and easily so that they can focus on development.

As a mobile app developer, it’s a great practice to test the app with a solid set of automated tests to verify that the code is functional. The testing phase may consist of several types of tests, such as UI tests, integration tests, and unit tests. Codemagic makes it easy to automate the testing of your apps. You can choose to run tests on an iOS simulator, an Android emulator, or on real devices, as well as set up your customized workflow for testing with different tools.

By default, Codemagic will run your tests as part of the build process. If your tests don’t pass, you can have Codemagic stop the build and avoid pushing it to the stores.

Running functional tests on a mobile application requires the use of an emulator/simulator or a physical device. Running tests on emulators/simulators is a reasonable start, but then again, there are also bugs that you can’t just find on emulators and simulators. Besides that, your users are using real devices, not virtual environments, which is why it makes sense to test your mobile applications with real devices.

With a cloud-based device lab like Firebase Test Lab for Android or Amazon Web Services (AWS) Device Farm, you can run tests and interact with a large selection of physical devices without actually having to invest in their ownership or setup.

Take a look at our mobile testing integrations, which will help you implement automated testing directly from your CI/CD pipeline:

Integrations that help you with test automation

Test on real devices directly from your CI/CD pipeline

A lot of the time, your build process will just be as simple as your code being checked out, tested, built, and then signed. Sometimes, though, it’s not always that easy, and you need some unique custom functionality in your build process.

Codemagic is happy to process your build for you, but it works equally well if you want to handle every step yourself. It achieves the latter by allowing you to supply a codemagic.yaml for testing and building. It helps you easily customize your workflows so that you can integrate different tools for testing your mobile application. In order to do that, use codemagic.yaml to connect your tools and services to automate your pipeline.

Take a look at our mobile testing integrations, which will help you facilitate and manage mobile environment testing directly from your CI/CD pipeline:

Integrations that help you with testing on real devices

This article is written by Liina Laul who’s a marketing analyst at Codemagic.