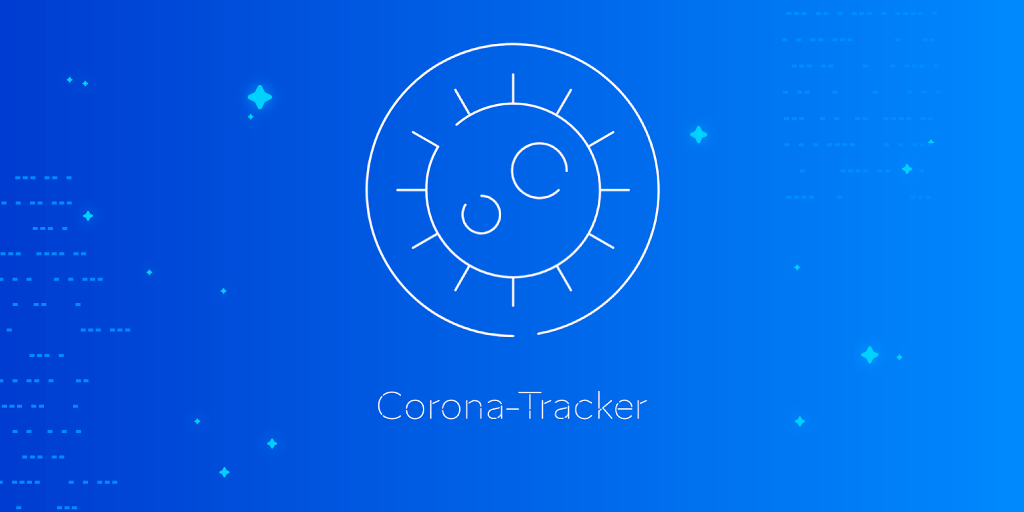 Codemagic is helping developers create an app that tracks COVID-19

“The best part about Codemagic is how easy it is to set things up for a Flutter project. Code signing works especially well.” – Elliot Tikhomirov from the Corona-tracker team

“The crisis that Covid-19 created has severely disrupted everyday life in Europe and around the globe. As a healthtech company we felt capable of creating something that could make an impact and help fight the epidemics,” says Elliot Tikhomirov, CEO of digital health startup Velmio.

The concept for the Corona-tracker app was conceived when Elliot, a quantitative biologist and software developer, along with mathematician and Velmio CTO Sophie Wharrie, formed a team of two at “Hack the Crisis Estonia”, a 48-hour online hackathon organised by Garage48 and AccelerateEstonia to tackle the coronavirus pandemic. Elliot and Sophie, who had already been developing a pregnancy health tracking app, quickly came up with the idea of Corona-tracker – a tool that could, among other functions, use SPO2 and HR sensors in modern smartwatches to monitor the progression of coronavirus in users, as well as their recoveries.

“The initial goal was and is to give people an ability to evaluate their risk levels and make better decisions about how to interact with their surroundings,” says Elliot Tikhomirov.

Elliot explained to us how they came up with the idea: “We looked into what capabilities we have and what are the possible needs that people might have in this situation. Corona-Tracker app analyzes your symptoms to determine your COVID-19 risk level and shows you the risk level of nearby locations. You have the option to anonymously log your symptoms, location and risk factors. If you own a wearable device you can also sync that data to provide additional context, but this is not a requirement to use the app. The aggregated data will be made available to researchers to aid the fight against COVID-19.”

Since Hack the Crisis, Elliot and Sophie have continued to develop Corona-tracker and have released early versions of the app for Android and iOS.

The main reason the Corona-tracker app team chose to use Codemagic CI/CD tool was to save time on compiling and distributing release versions of the app. According to Elliot, Codemagic saves them 30 minutes per build.

“Codemagic has made it significantly easier and faster to build and distribute the app to testers on both iOS and Android,” says Elliot. “The best part about Codemagic is how easy it is to set things up for a Flutter project. Code signing works especially well.”

Plugin tip by the team: We use automatic builds together with Gradle plugin for Firebase Distribution to quickly deploy Android builds to testers.

A Beta version of Corona-tracker can be downloaded from Velmio’s website.

In addition to Corona-tracker, Velmio is also using Codemagic for their other product, a Pregnancy Health app.