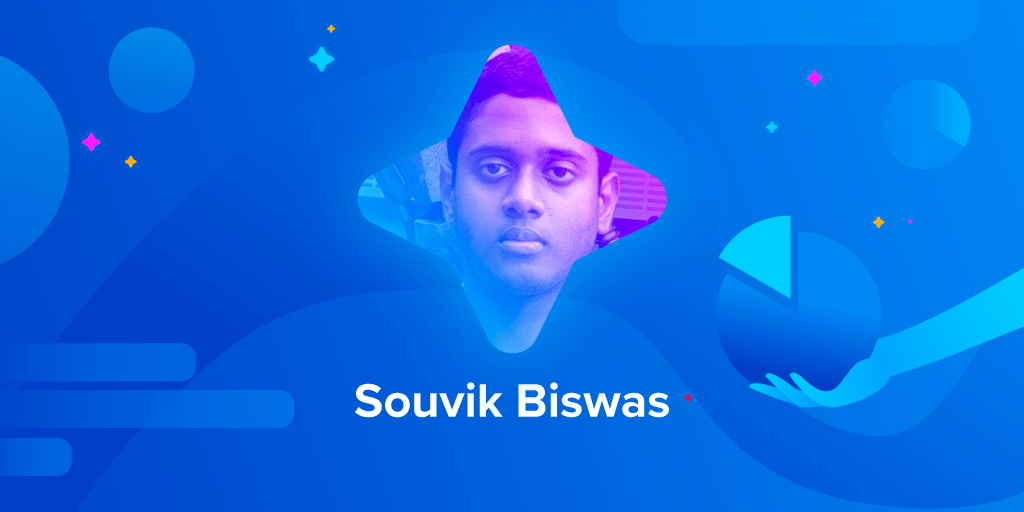 In this article, I will be showing how to distribute Native Android project containing Flutter modules using Codemagic CI/CD.

There are two main steps for distribution:

You have to complete the code signing in order to distribute to your Android app to Google Play store. It helps to identify who is the developer of the app, so that when you push your future updates to the app it can ensure that they are coming from you only.

First of all, for code signing you will need a keystore.

A keystore can hold multiple keys, where each key is identified with its alias. Both the keystore and the alias are protected by passwords.

You can create a keystore for signing your release builds with the Java Keytool utility by running the following command:

Please run this command in the directory where you want to store this keystore file. This is a very important file for an app, as you will need this file in order to publish your future app updates to Google Play store.

The above command will generate a keystore file with the name keystore_name and with an alias name of alias_name. This key will be valid for 10,000 days.

You can follow this video in order to generate the keystore file:

Preparing your project for code signing

You have to first setup the normal code signing for the native Android project as the native project imports the Flutter module as a dependency.

The example project that I will be using for this tutorial is Court Counter and it is available on GitHub here.

The full tutorial for adding Flutter module to native Android project is here.

Now, your project is finally ready for release builds.

In order to receive signed builds from Codemagic we need to set up code signing on Codemagic. In this case, as we have to get the signed builds for the native Android project containing the Flutter modules, so we have to use codemagic.yaml for this.

Before downloading the codemagic.yaml file, we have to add some Environment variables using the Codemagic UI. 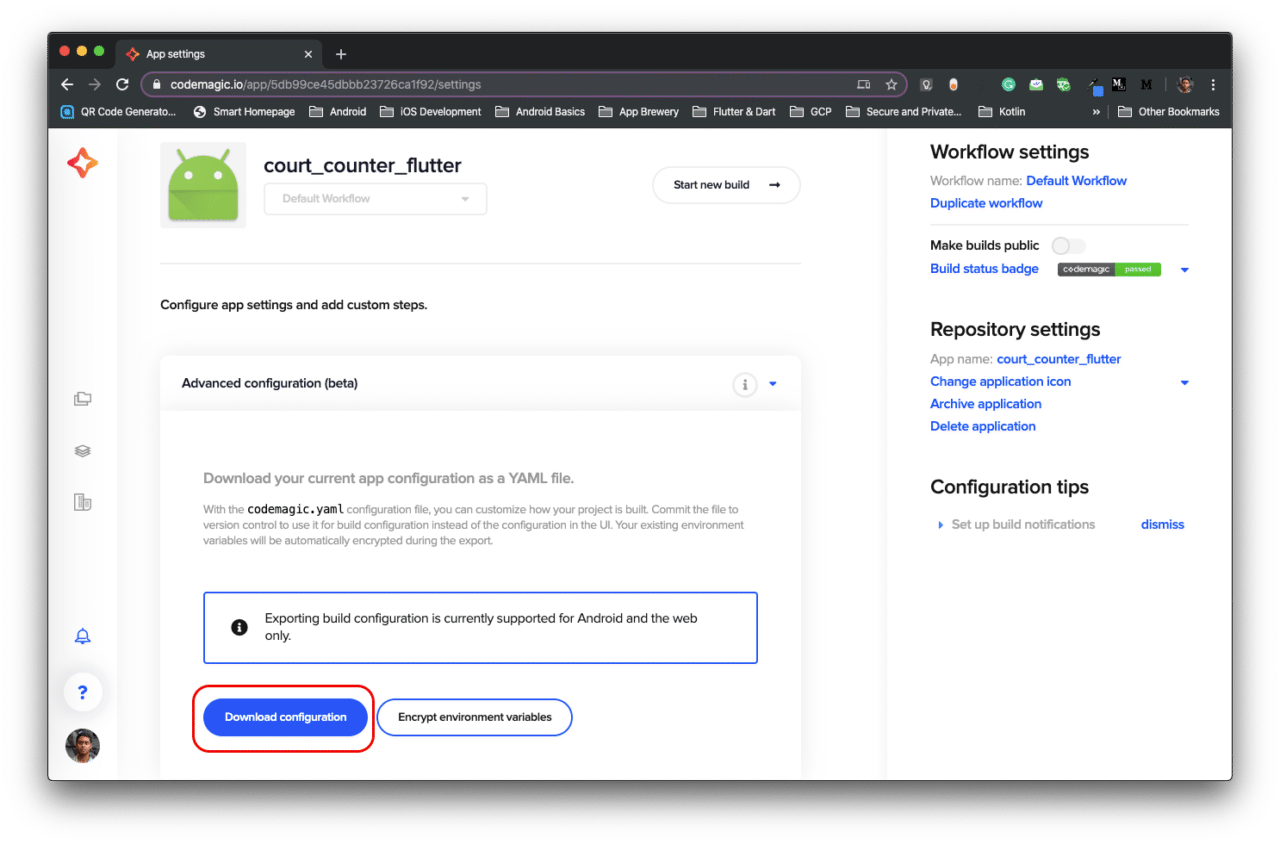 Open the codemagic.yaml file with any Code Editor. You will see that the downloaded file will look like this: 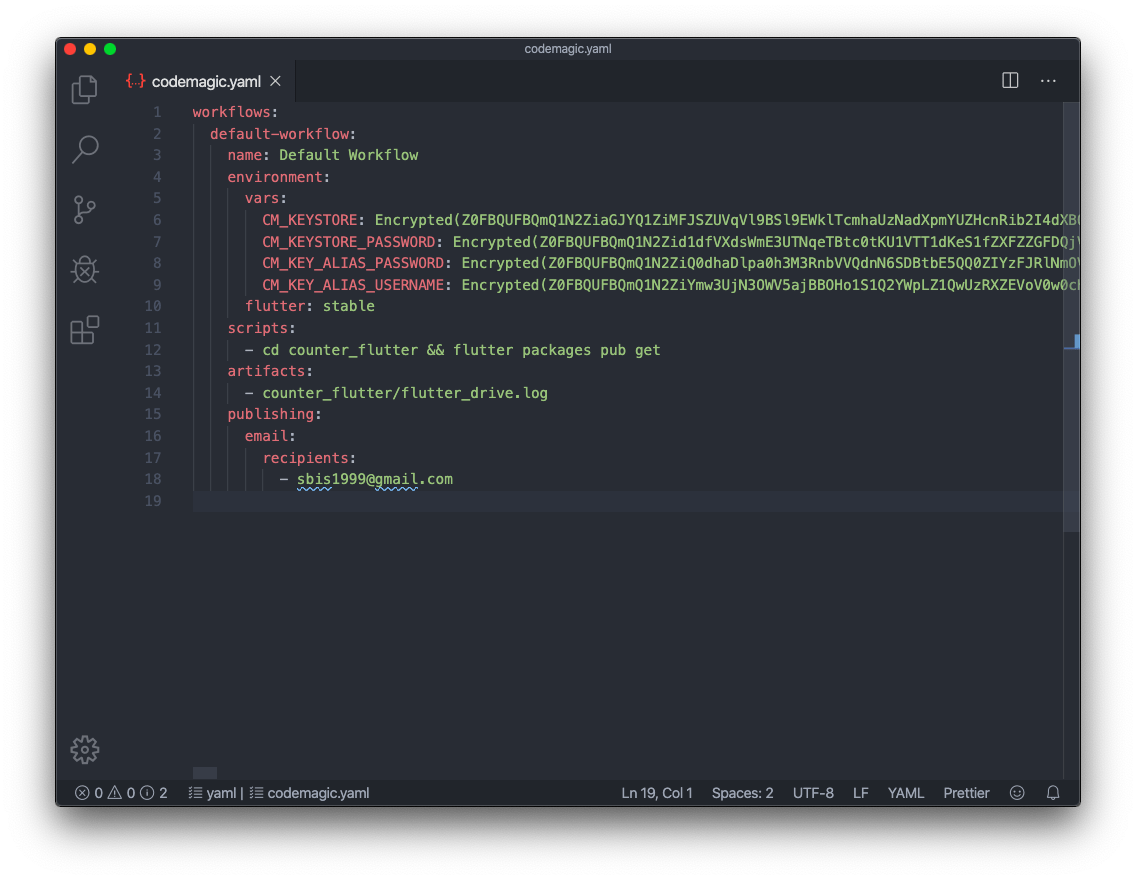 You will see that the file will contain the encrypted version of the Environment variables. We have to make a lot to changes to this file in order to properly configure it for native Android project with Flutter modules.

Include the YAML to project

Place the modified codemagic.yaml in the root project directory containing both the native Android project folder and the Flutter module folder. Also commit it to the version control system.

Now, you can use this codemagic.yaml file to generate a release build. 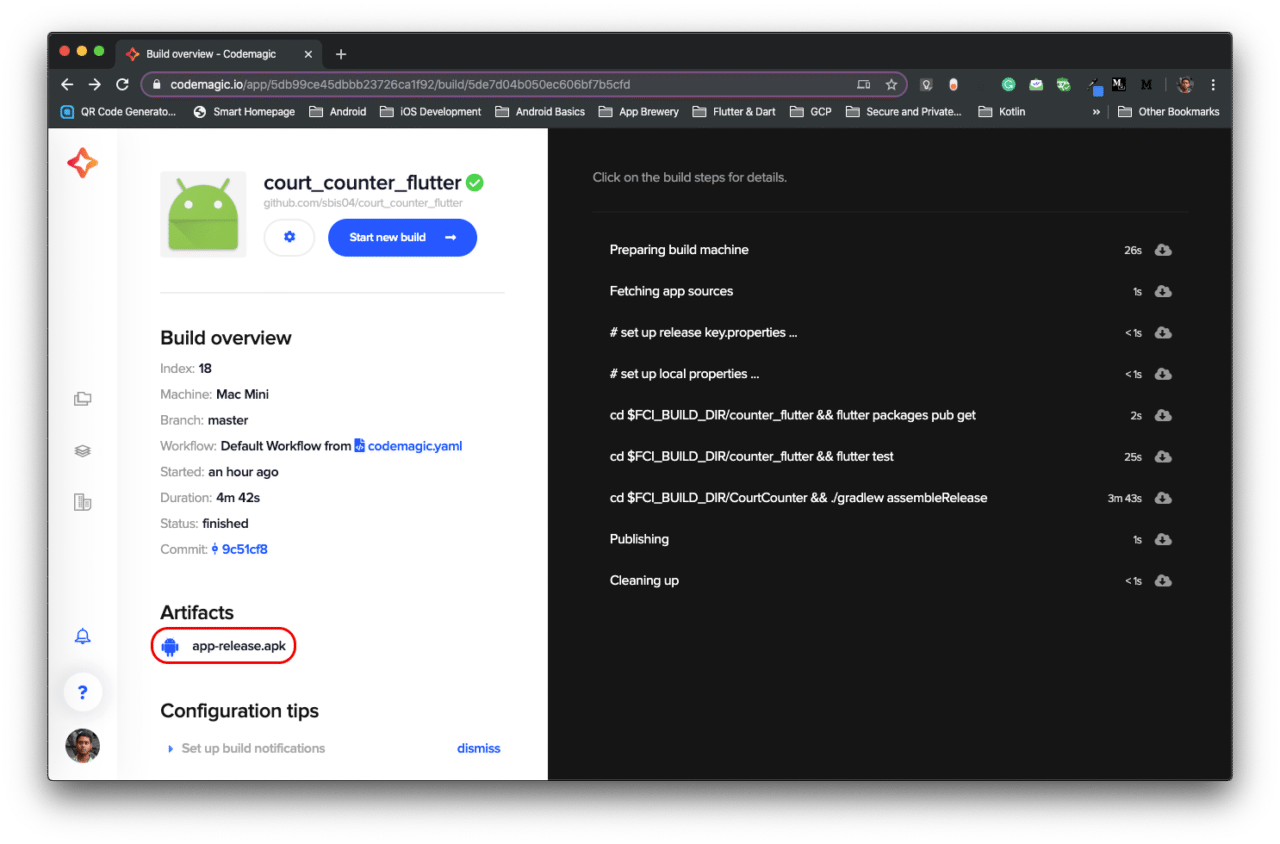 To setup automatic publishing to the Google Play store from Codemagic, you will first need to configure publishing in Google Play.

NOTE: You have to upload the very first version fo the app manually to Google Play store. You can download the app-release.apk file from the Artifacts and upload it to Play store.

In order to get access for publishing using any CI/CD tool, you will need a service account in Google Play Console. You will also obtain the JSON credentials file after creating the service account required by Codemagic for auto publishing.

Now, we have to setup Google Play publishing on Codemagic.

I have already made an initial release of the Court Counter app, as I had also written before that you have to just make the initial release manually and after that you can auto publish from the next version onwards. 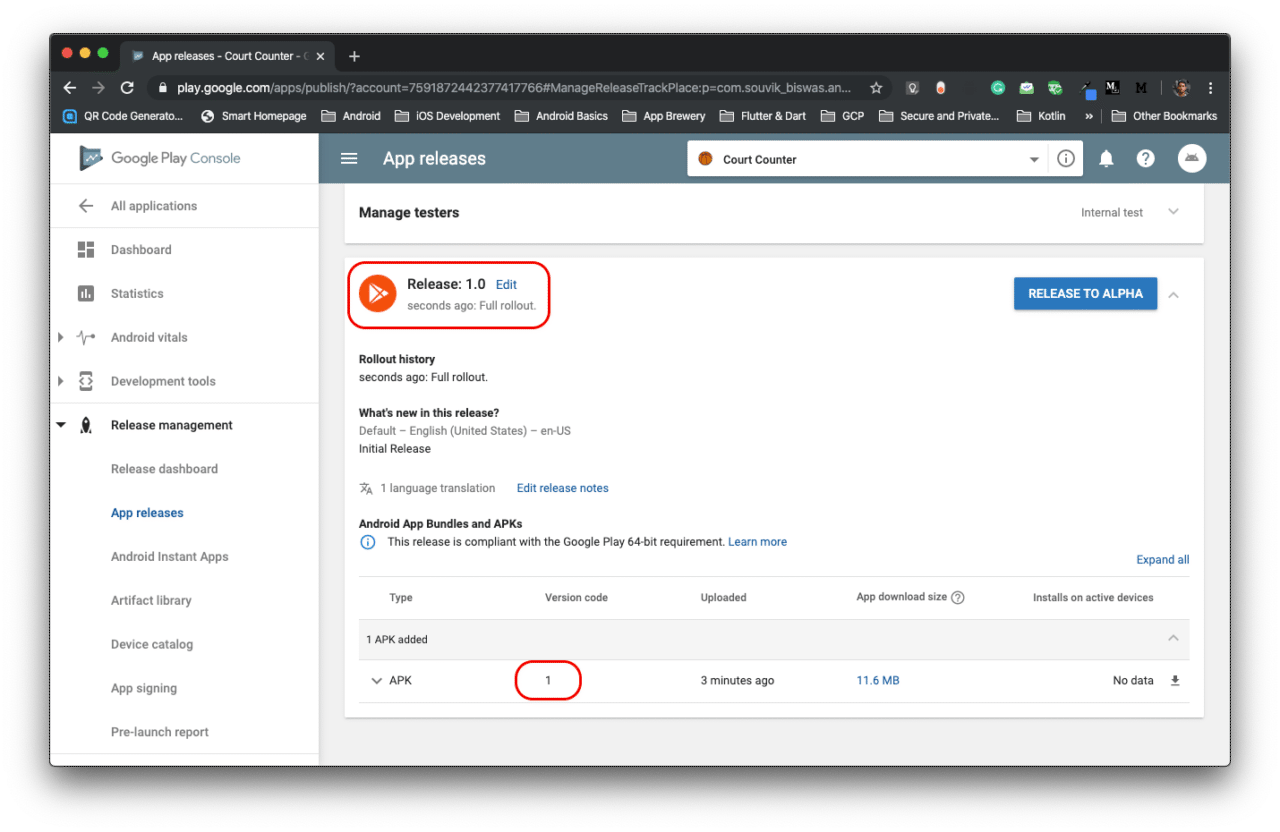 With this you have finally completed the automatic distribution setup of native Android project with Flutter modules.

The codemagic.yaml makes it possible for us to auto distribute native Android app with Flutter modules. Though the setup is a bit lengthy, but you have to just do it once, from the next time onwards just add new features to your app and increment the version code & version name. And it will be auto published to Google Play store after a successful build on Codemagic.