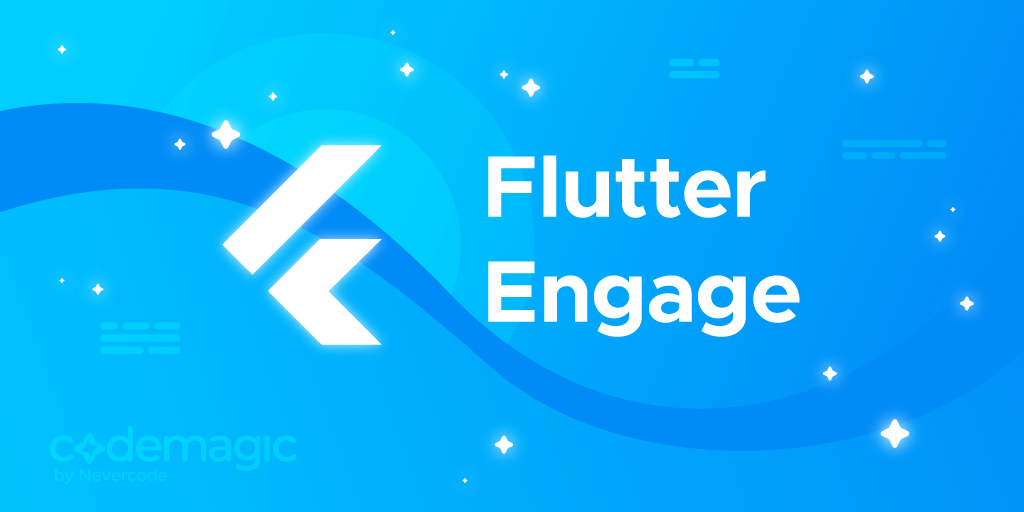 The tagline for Flutter Engage was “Flexibility & portability” (for an ambient computing world).

In this article, we will take a quick overview of the announcements made in the Flutter Engage event.

The announcement of Flutter 2 (release notes) brought a ton of improvements spanning across multiple platforms, and also a lot of new feature support. It even broadened the Flutter framework from being mobile centric to a more portable framework.

Learn more about this major upgrade to the portability of Flutter that opens up a broad range of new target platforms like web and desktop from a single code base.

Flutter 2.0 introduced support for 6 platforms (Windows, macOS, Linux, Web, iOS, Android). Of which Flutter Web is currently in stable, and the Flutter Desktop platforms are in beta, but you can still try it out on the stable channel of Flutter 2.0🎉 (will cover more about these in a bit😉). 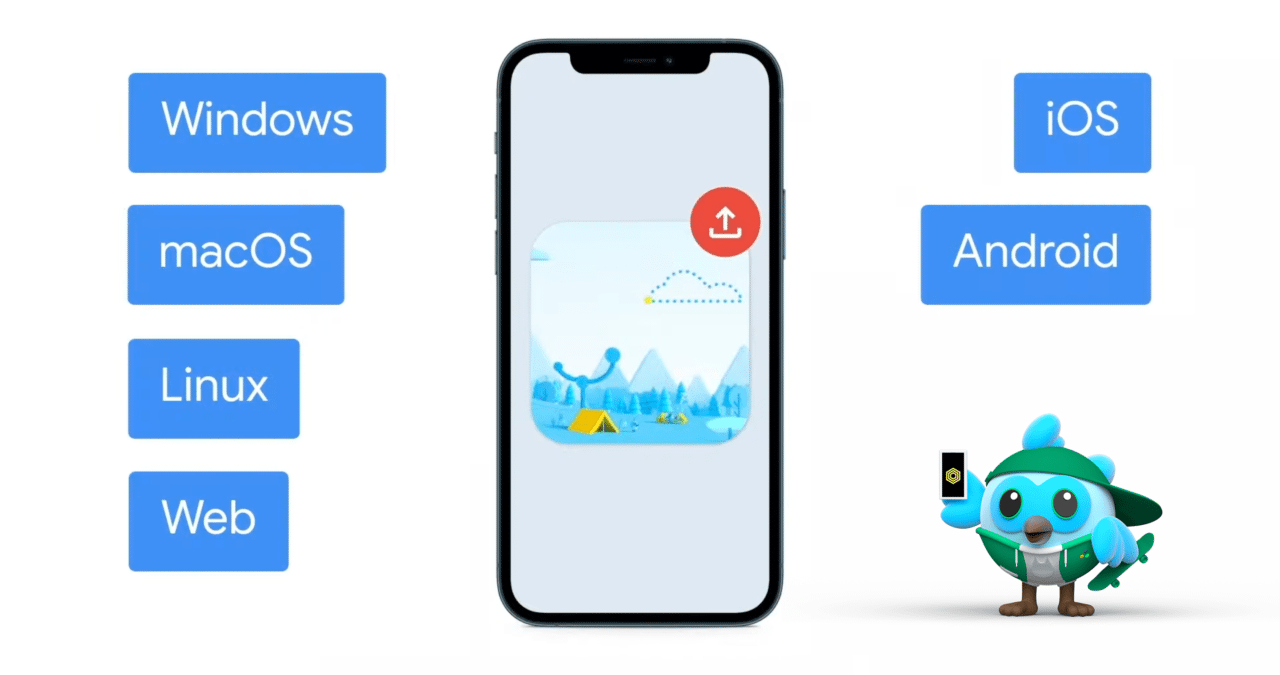 There was a nice demonstration of the Flutter Folio app created by gskinner running on all 6 platforms.

To demonstrate Flutter's versatility in action at #FlutterEngage, we asked our friends at @gskinner to create a demo app that spans across all six platforms that Flutter 2 supports.

This was shortly followed by the Flutter support for foldable devices showcased on a Surface Duo device by the Microsoft team.

✨Foldable, dual-screen devices are ready for your Flutter app!

The Surface Duo is a combo of the best of Android with the @SurfaceDuoDev team’s hardware engineering expertise. @gmerin is here from @msdev to share more!

They also talked a bit about the API that is being used for the foldable devices. 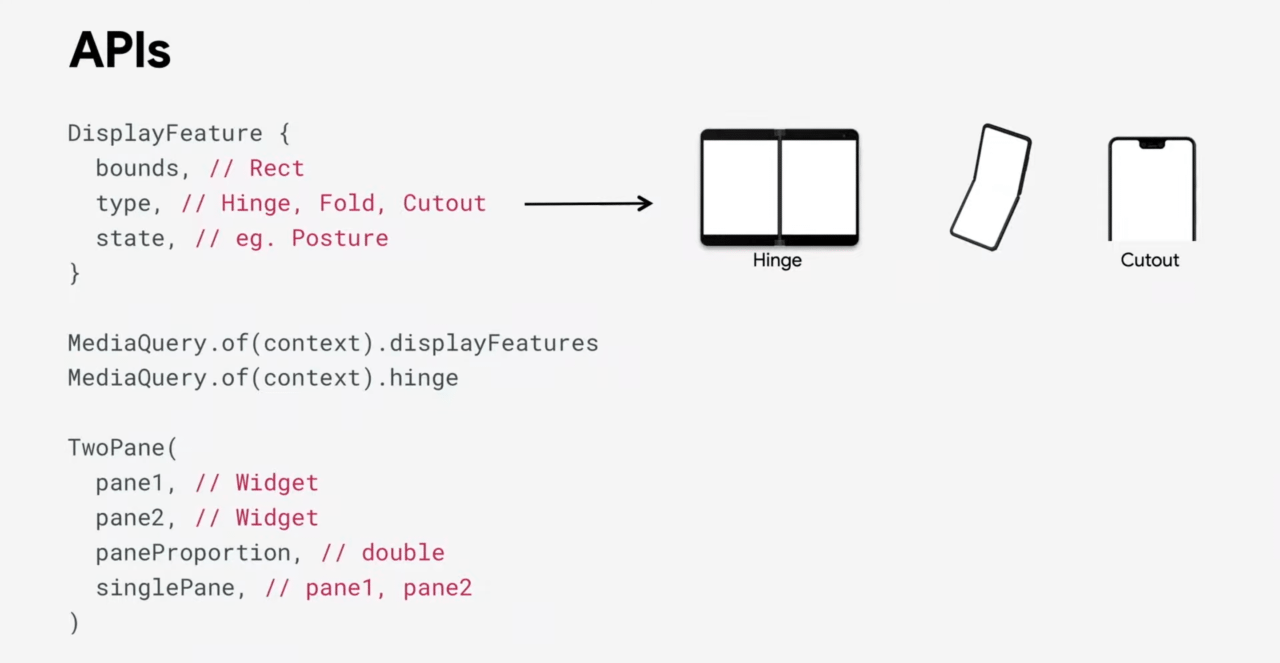 Moving on, the second and the single largest announcement made in Flutter 2 is STABLE release of Flutter Web. And, currently it is recommended for three scenarios:

An amazing animation running smoothly on Flutter web was showcased, you can try it out here. 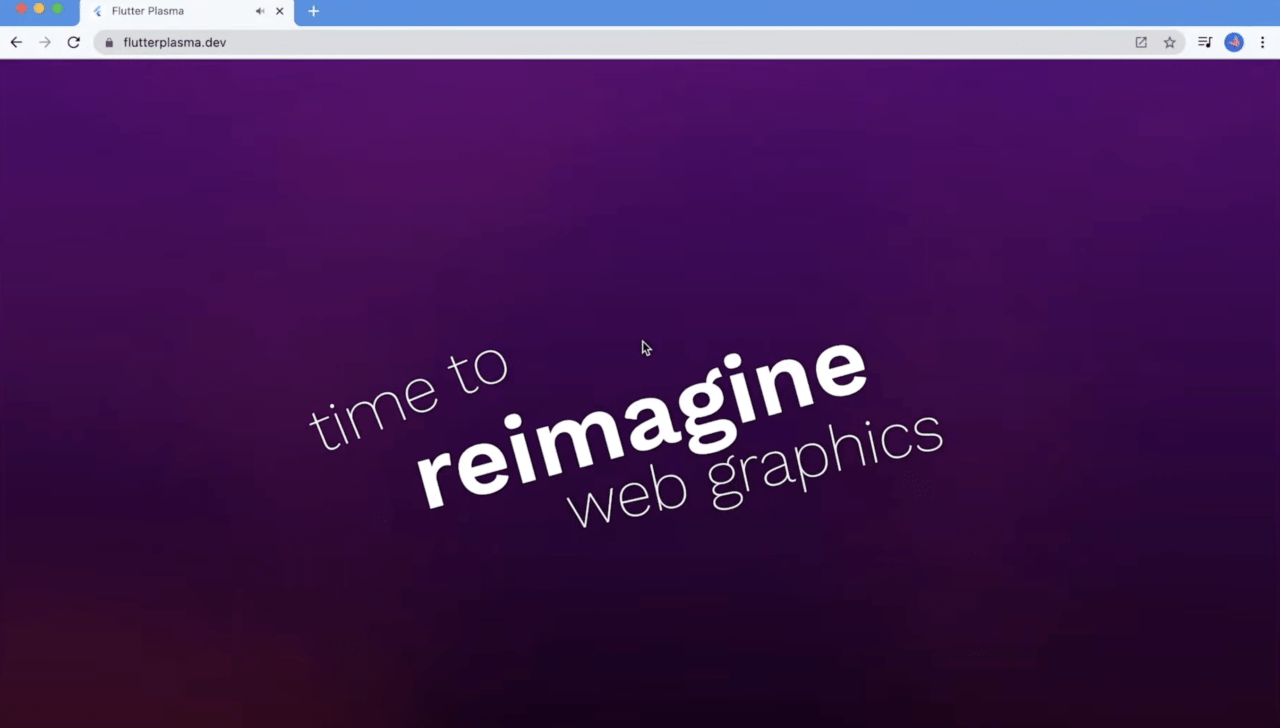 One of the web apps showcased during the event is created by iRobot, check out their blog post for more details.

The #iRobotCoding App is at your service!@iRobotEducation is officially launching the web version of their educational experience! Check it out at #FlutterEngage.

🤖 Did we mention they also have coding robots?

The desktop support for Flutter has reached BETA 🚀 That being said, you can still try it out on the stable channel of Flutter 2.

There was a short talk by Ken VanDine of the Canonical team about Flutter support for Linux platforms. Also, it was announced that the future Ubuntu installer as well as the pre-installed apps will be built using Flutter✨

Now you can easily install Flutter on Ubuntu using the Snap Store. 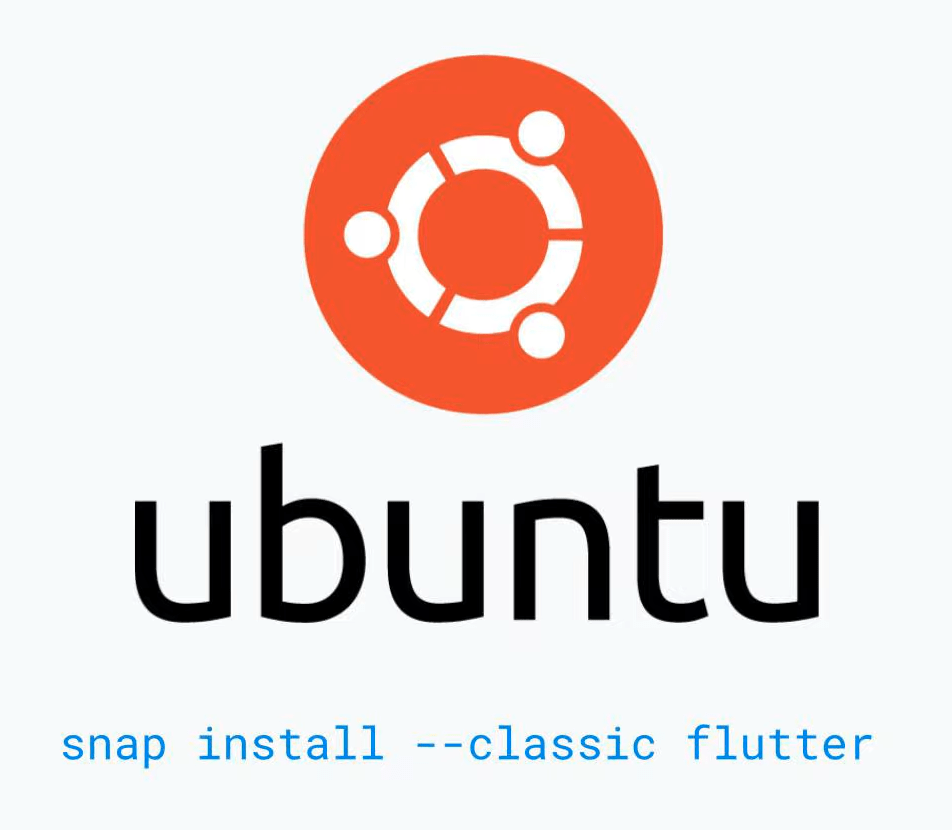 Next up, Toyota team announced they are building their car infotainment system powered by Flutter.

🚙 The future of @Toyota's infotainment systems will be powered by Flutter.@ToyotaConnected is building Flutter right into the heart of their vehicles. Catch @danielthall at #FlutterEngage as he talks more about their plans with us! 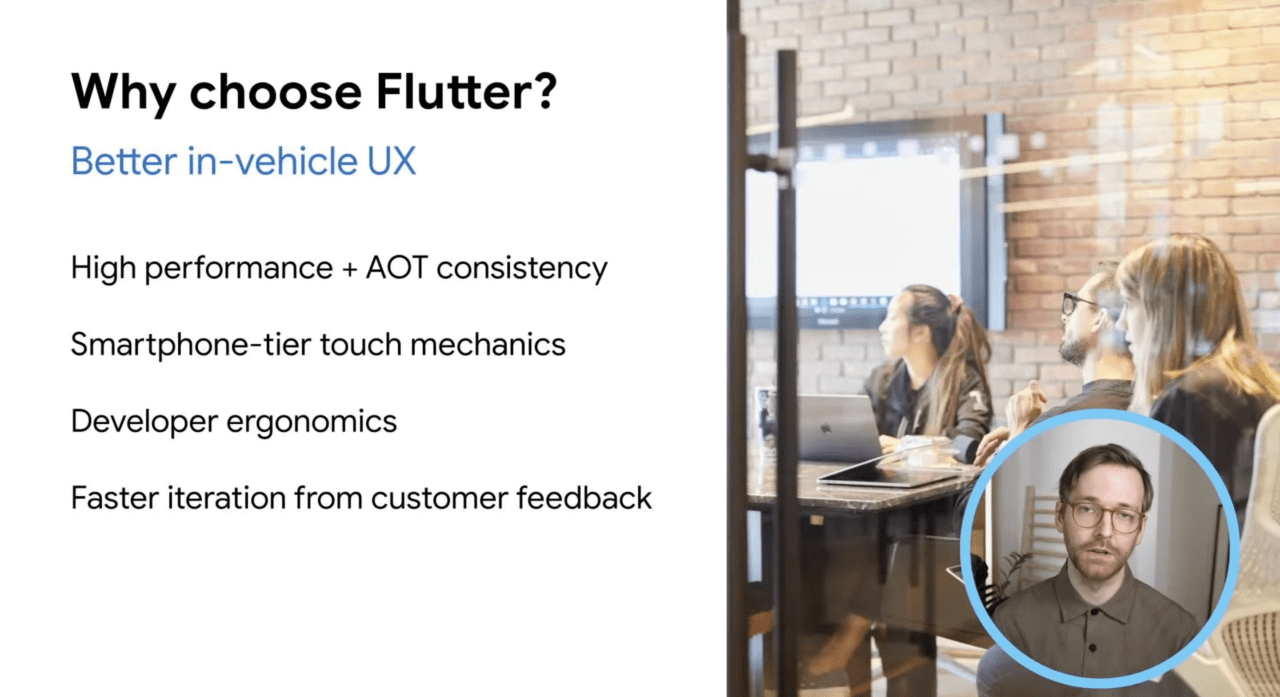 Join @munificentbob as he tells you about some of the work we’ve been doing in @dart_lang to upgrade your app and more.

Dart 2.12 is announced with stable version of null safety and Dart FFI. During the talk by Bob Nystrom, he also described a bit about the future roadmap of Dart as metaprogramming in order to introduce data classes at the library level.

The latest version of Dart also helped the Google Pay team to reduce their app size.

🤔 What's one of the largest @Google apps using Flutter?
👋 @GooglePay!

In this #FlutterEngage segment, @timothyjordan sits down with Peeyush Ranjan to ask him about @GooglePay's experience with Flutter in supporting their 150 million users.

Let’s welcome @kenzieschmoll, from the Flutter team, to talk about 4 new tooling features available with Flutter 2!

There are some major overhaul to some of the most popular Flutter packages. The camera and the video_player plugins had major improvements. 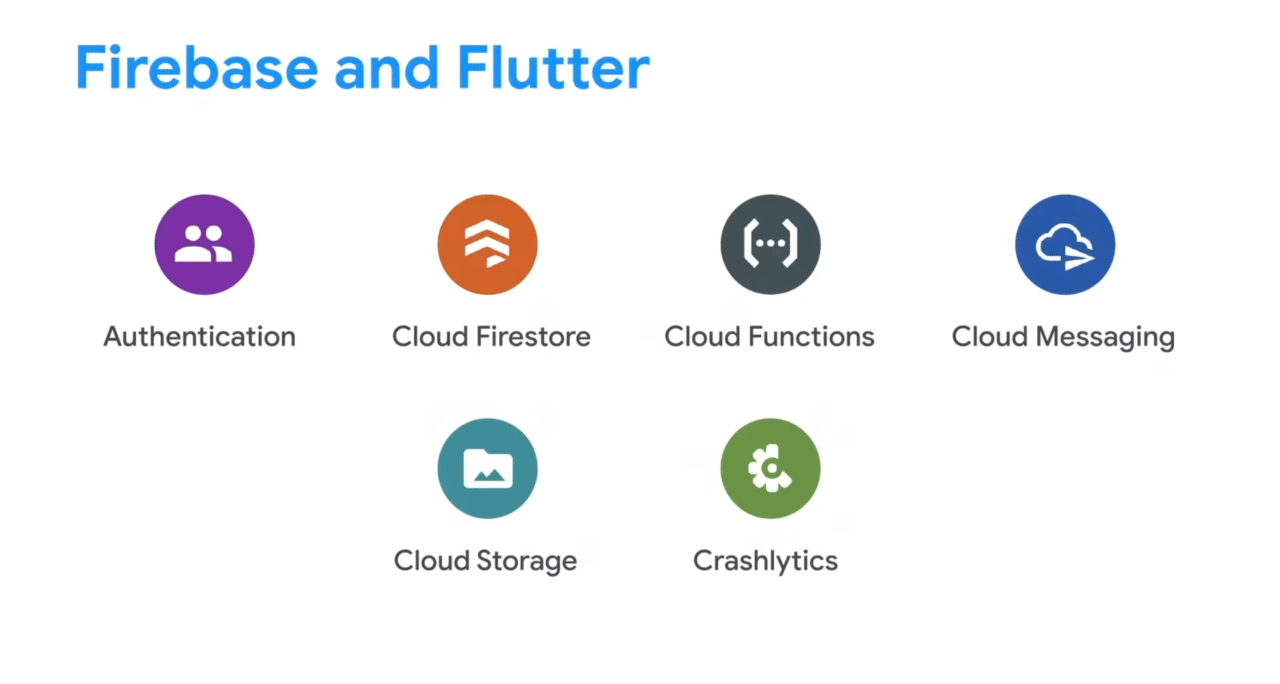 Apart from these, if you are a Firebase user, the most popular Firebase packages now support null safety with updated documentation, they include the following:

Sentry announced support for Flutter framework which helps in maintaining a healthy codebase. Their Flutter SDK Docs is available here.

Introduced Google Mobile Ads SDK for Flutter (BETA). It works with both AdMob and AdManager. You will also find some nice getting started and implementation guides on the Ads section of official Flutter site.

One of the early adopters of the Ads SDK program for Flutter, Sua Musica talked about their experience using it.

🎶 Alan Trope, CTO of @suamusica, a music platform for independent artists, talks about how the new Flutter ad plugin performed better for their needs.

Learn about their journey using Flutter, on now, at #FlutterEngage!

To make it easier to check whether the latest version of a package works on a recent version of Flutter, Codemagic team introduced a site called pub.green (Update: starting from January 2022 pub.green is discontinued).

To know more about pub.green check out this blog post.

In addition to these, there were 11 Community talks:

If you are living under a rock and you don’t know who Dash is🤔. There’s a page on the official Flutter website telling exactly that.