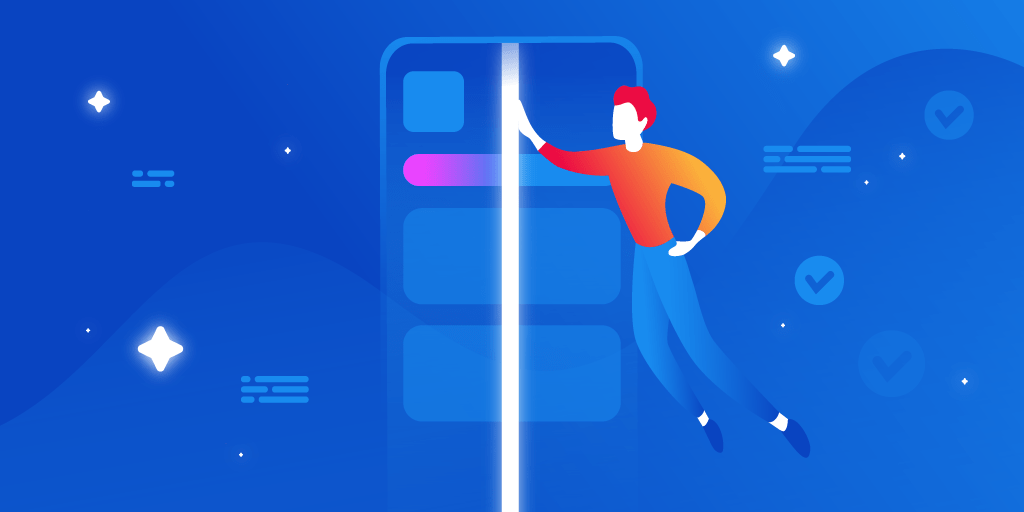 The project has a specific Codemagic workflow for generating golden files. We’d like to trigger this workflow only when we need to update golden files. Therefore let’s create a Build trigger, where the workflow will run, given that the git branch has the word “golden” in its name. 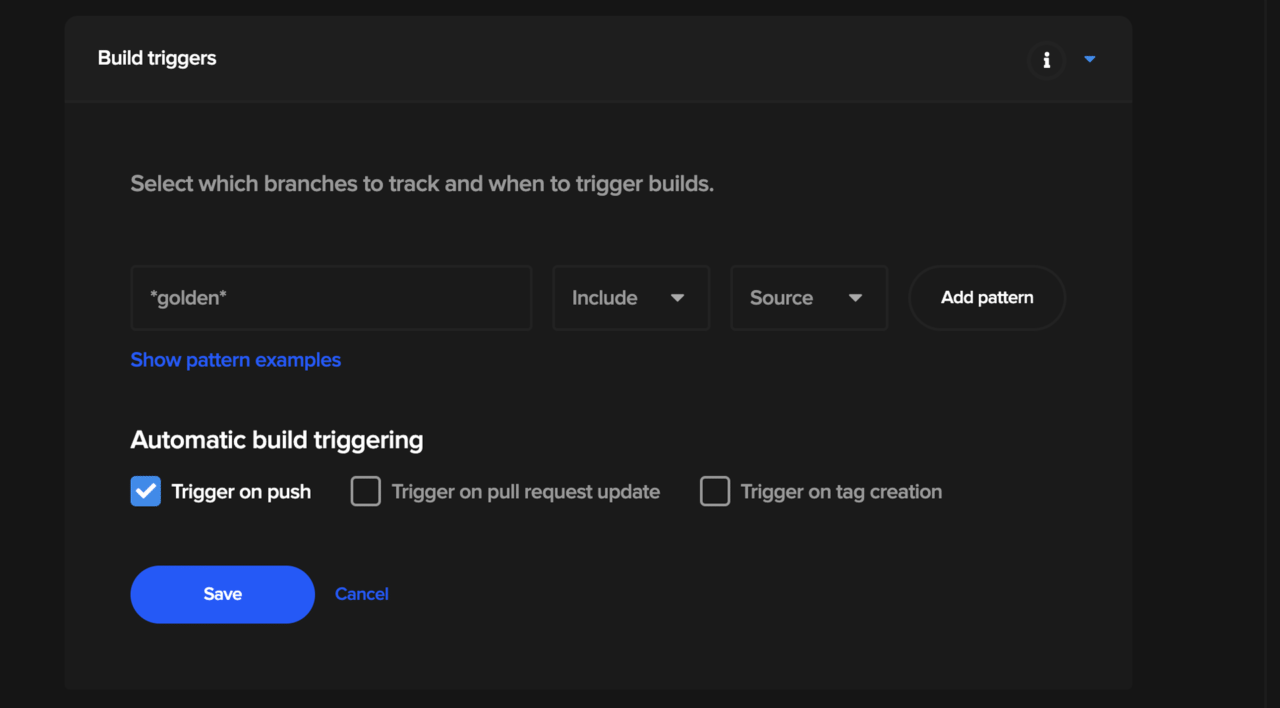 We need to make sure that Flutter tests are enabled and Flutter test arguments section runs the following command: 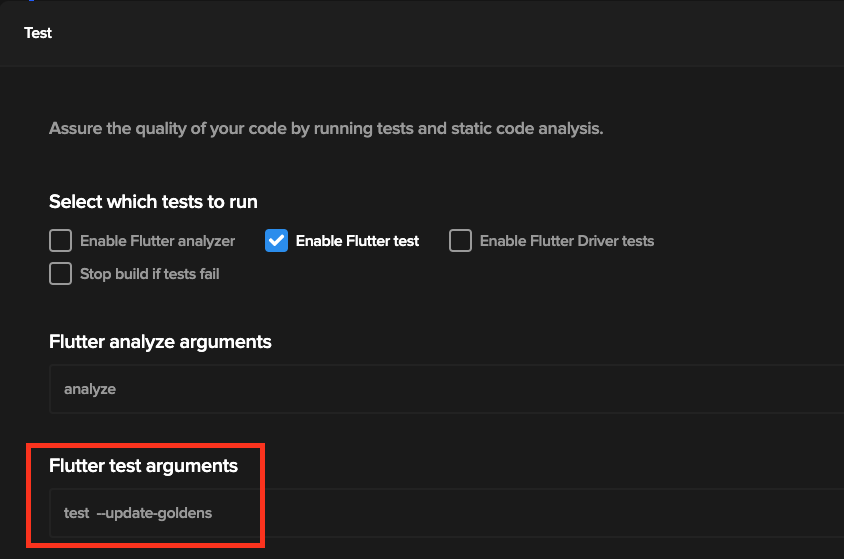 We’ll run the following script in the Post-Script section:

In this script, we add updated golden files to the working directory. If (and ONLY if) the goldens were changed, we commit the changes and push them to the same branch. If we run ‘git commit’ when no changes were made, the command will fail.

It is important to mention that the commit message has to contain [skip ci] or [ci skip] to skip the build. Otherwise, the update will trigger the workflow again. 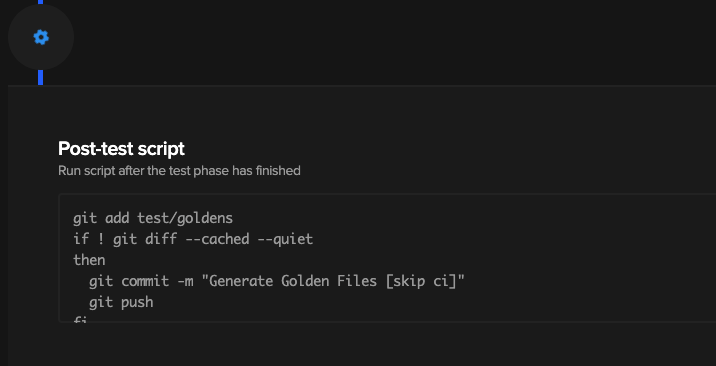 Codemagic allows configuring the workflow for Flutter apps using UI. But you can also use the YAML configuration file. My workflow “generate-goldens” looked like this: 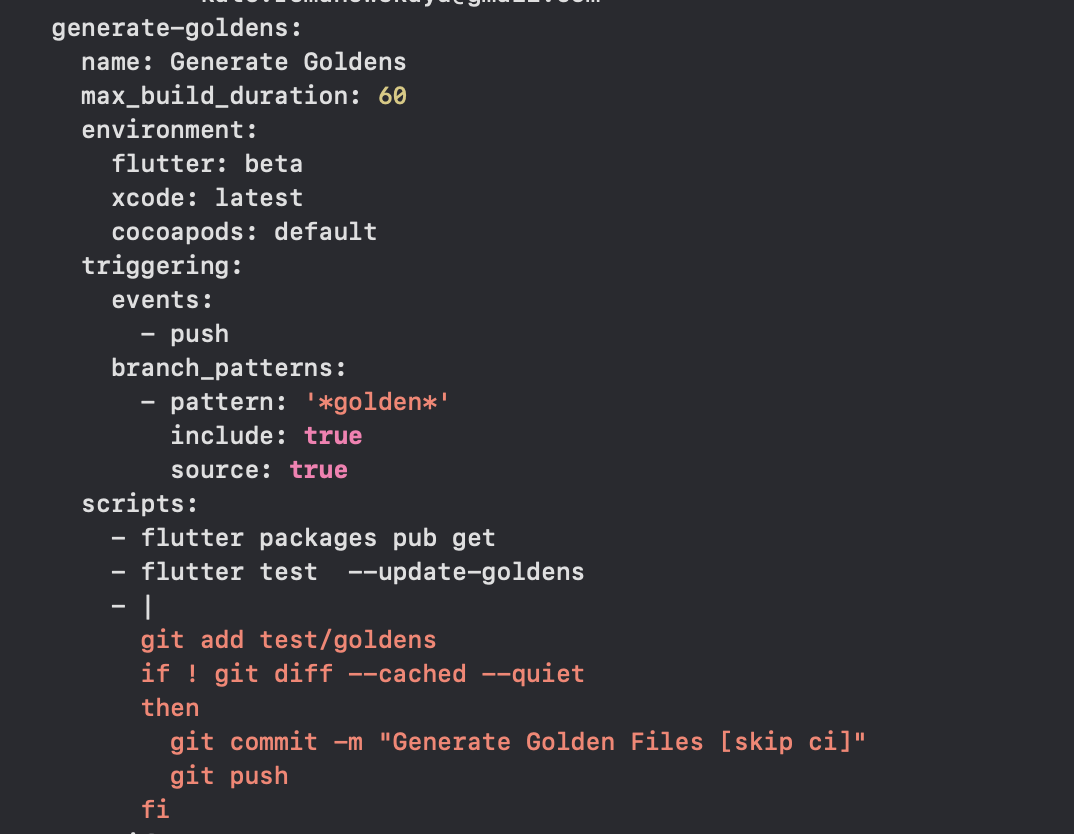 To make sure that the workflow generate-goldens triggers and golden files will be generated, we need to have a branch that contains the word “golden”. In my project folder I’ve used the following command to create a new branch:

After making and committing changes, I’ve pushed it to the repository.

In the Codemagic console I could immediately see that generate-goldens was triggered:

In a minute, a new commit with a generated golden file was added to the update-goldens brach. 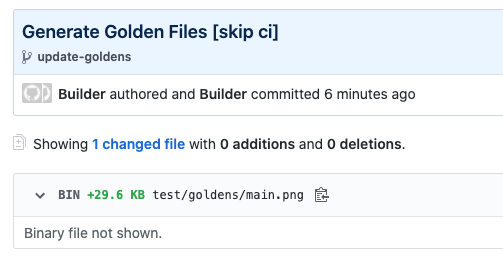 You can see that the author of this commit was Builder. This name can be changed. In the Codemagic console, you can click on every section to see details. If you click on the Post-test script section, it gives instructions on how to change the author. 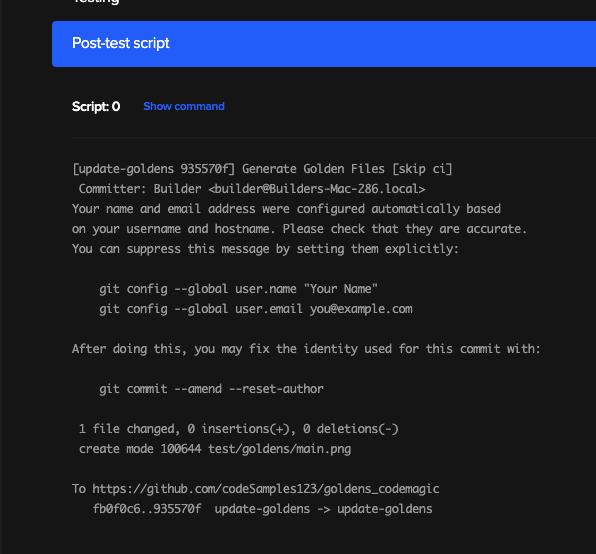 Katarina Sheremet is Flutter Developer and Google Developer Expert in Flutter and Dart, WTM Switzerland Ambassador. In her free time, she works on her own projects and apps, that are published on Google Play and App Store, Flutter packages. She also organizes events about technologies, gives talks and writes articles about Flutter and Dart. Check out her on Twitter; Medium and Expert Profile.