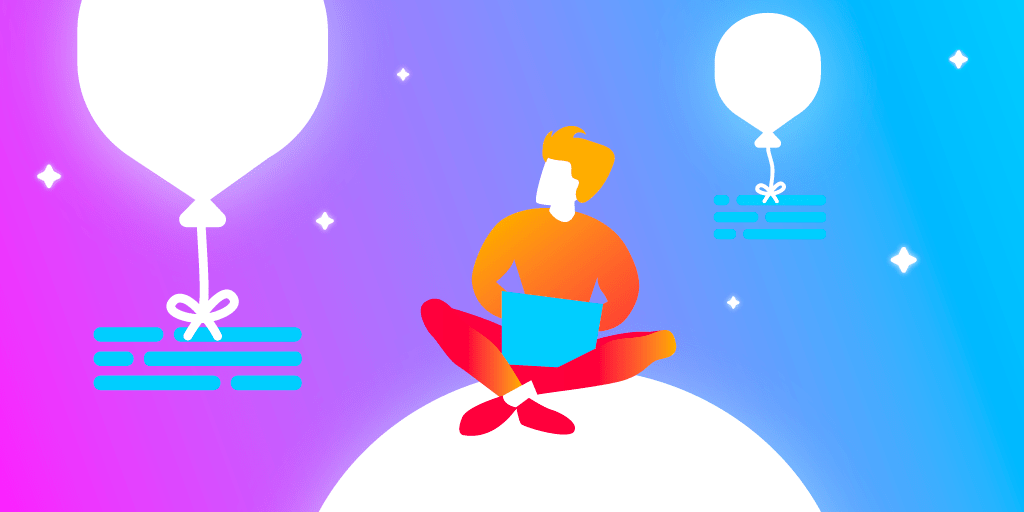 In this tutorial, we will cover how to set up UI testing for Flutter apps.

The purpose of UI testing is to mimic the behaviour of real users. UI tests perform actions on apps as a real user would and cover various user journeys. UI testing can find bugs that cannot be found during lower levels of testing, such as unit testing or integration testing. However, there are certain things you should keep in mind about UI tests:

At the moment, there are tools like Appium, XCUITest and Expresso available on the market to perform the UI testing of mobile apps. You can read a comparison of these tools here with regard to different criteria.

In Flutter apps, unit or widget testing covers the testing of individual modules, but it doesn’t cover how to piece the work together. In order to perform the end-to-end testing of apps, UI testing is needed.

How does UI Testing Work in Flutter?

Let’s cover each of these steps in detail.

The first step to enable UI testing support for the Flutter app is to get the flutter_driver package. In order to do this, you need to add flutter_diver dependency to the dev_dependencies section of your pubspec.yaml file.

Once you have added this to your pubspec.yaml file, run the following command to download the package:

Set up the UI test directory

You’ve now got a test directory with test files inside. At the moment, you’ve got blank files, but we will add code later.

In order to create an instrumented app, you need to enable the Flutter driver extension and run the app. Ideally, you can run your main app. Let’s add the following code to the test_driver/main.dart file:

Now, this code will enable the instrumented version of the app.

Once you’ve got an instrumented app, you can write UI tests using the Flutter Driver package. As for the Flutter documentation on writing UI tests, there are four steps. As an example, we will use the Codemagic-Demo app, which is the default Flutter app. The app counts the number of clicks on the plus button. We will write a UI test to verify that the default text is present on the home screen. The test involves the following stages:

The test will look like this in the main_test.dart:

You need to have a device or simulator connected before executing the test.

Once the device is ready, you can run the test using the following command:

This command will execute the UI tests in the real device. The following things will happen when you run the test:

You have now successfully executed the UI test in the local device.

Codemagic is an official CI/CD solution for Flutter apps. The process of setting up the tests on a CI server usually requires some setup and configuration, but with Codemagic it is entirely painless, since:

Codemagic has become the de facto tool for CI/CD of Flutter apps. Codemagic’s getting started guide covers the onboarding process of Flutter apps. You just need a Flutter app with UI tests. Codemagic will detect your Flutter project and tests. You don’t have to explicitly do anything to enable the testing of the Flutter app unless your tests use a custom configuration. You can also enable the UI test from the app settings of Codemagic.

Once the test has finished executing, we can see the test logs and driver logs from Codemagic.

In this tutorial, we used the demo app Codemagic-Demo which has UI tests and has successfully executed UI tests locally as well as on Codemagic CI.

Although Flutter UI testing is a powerful feature for testing apps like a real user, there are some limitations to UI testing at the moment:

UI testing is a great feature supported by Flutter framework and it works like a charm. Flutter UI testing can find bugs in an application before it hits production. However, there are still certain challenges to be addressed in order to fully enable the UI testing of Flutter apps. Have you enabled UI testing for your Flutter apps? What are your experiences with UI testing? Share your thoughts with us @codemagicio.