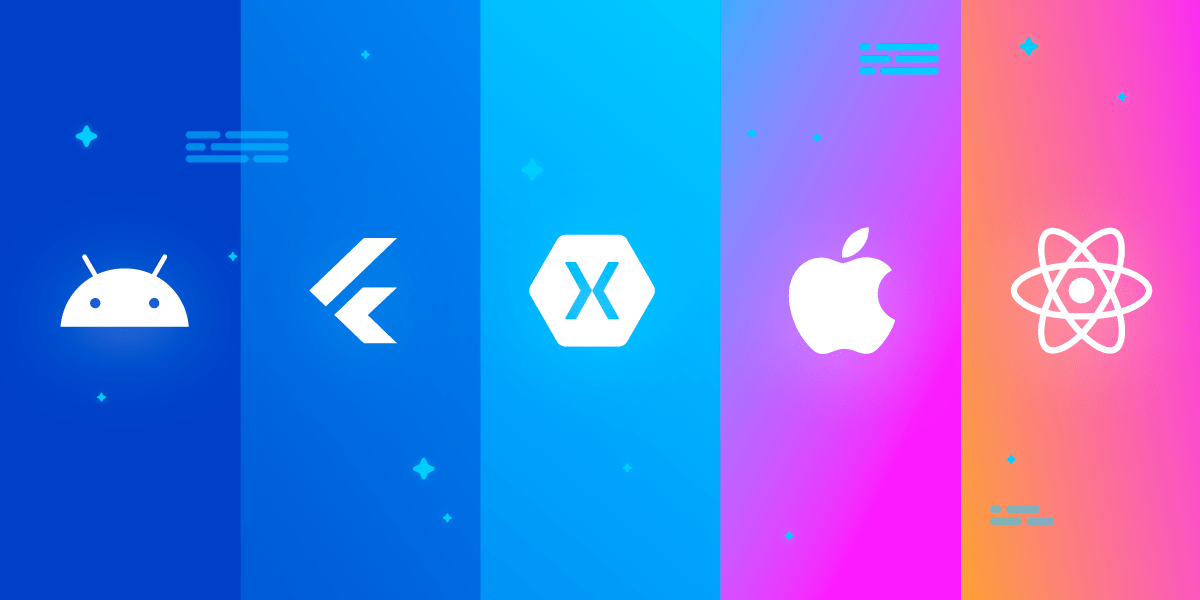 Flutter Versus Other Mobile Development Frameworks: A UI And Performance Experiment. Part 2

This is the second part of an experiment, where we created the same app five times, each time with a different framework. Read the first part of this experiement how Flutter compares to native Android, native iOS, React Native and Xamarin Forms here »

Measuring the performance of the Android applications

It’s best to use a physical device for this experiment. I used the smartphone the smartphone I owned at the time, a OnePlus 6T with the following specifications:

How the experiment was conducted

Preparations for the experiment

Results of the experiment

CPU-usage of the native Android application:

CPU-usage of the Flutter application:

CPU-usage of the React Native application:

CPU-usage of the Xamarin Forms application:

Conclusion of the second experiment

The table below contains statistics based on the data off the graphs that were generated by the Android Profiler.

The first thing that stood out to me is that every application has a minimum CPU-usage of 0%. This happened when I opened the cocktail creation screen. At that time, the application is in a static state, causing the CPU temporarily unused.

When I was conducting the experiment it was already noticeable to me that the Xamarin Forms and the React Native application struggled when I scrolled through the list of cocktails. I think this is because of all of the cocktail images that needed to be downloaded. The Xamarin Forms application also struggled a bit when I was scrolling down the list of ingredients, which only had text and no images.

It’s obvious that the CPU-usage of the Flutter application is smaller than that of the React Native and Xamarin Forms applications, and that’s why I declare Flutter the winner of this experiment.

Is Flutter more performant than React Native and Xamarin Forms?

There are a lot of features that the Cocktailr app doesn’t have, like caching for example. That would reduce the amount of network requests that need to be made and would make the app more performant, meaning that it could lead to different results. I also only used CPU-usage as a performance indicator. I don’t have any data on the memory or battery consumption for example. These are also an important performance indicators.

I didn’t know beforehand what the results of this experiment were going to be. All I hoped to prove is that Flutter can stands its ground against other cross-platform frameworks, and I think I achieved that goal.

Bram De Coninck is a Mobile App Developer (Android, Xamarin & Flutter) born in Belgium. He recently graduated at University College Ghent in Applied Computer Science. He’s been passionate about Flutter since it was in Beta and his current mission is to start using Flutter at his workplace.