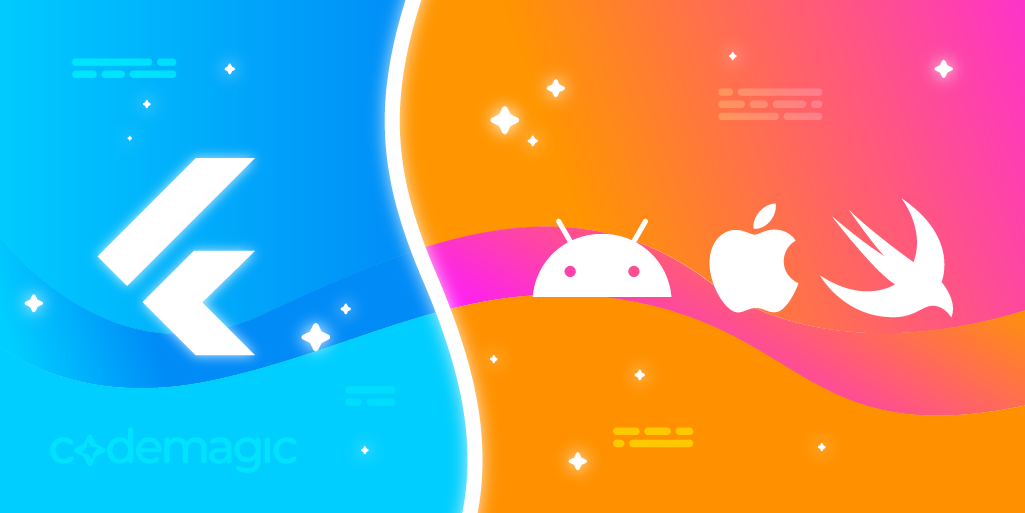 Flutter vs native development: Which one to pick for your next project?

Are you about to start your next mobile app project and can’t decide whether you should use Flutter or native languages? If yes, then this article is for you. Stefan Ionescu focuses in this article on the differences between Flutter vs native development from different perspectives.

Flutter has been around for a few years now, and it’s already enjoying widespread market adoption and a lot of attention from developers. It aims to bridge the gap in UI development between mobile platforms, allowing developers to easily create apps that work exactly the same on both Android and iOS and can be maintained from one central repository. Not having to split the project into two versions is already a big advantage, but Flutter brings even more to the table, enabling developers to make their apps more performant without having to dig deep into operating system internals.

An overview of Flutter

Flutter was created by Google around four years ago and has made steady progress through the market since its original inception. It’s a UI framework that aims to unify Android and iOS interface development using the same basic library of controls and a single codebase. It’s based on a language that was also developed by Google — Dart — which should feel very familiar to developers who have experience with JavaScript or similar languages.

It’s important to note that Flutter only covers the front end. How applications work behind the scenes is still up to developers, and the market offers different options for that. Flutter is meant to address a common annoyance encountered in mobile app development — the differences in how UI frameworks operate on Android and iOS. If developers use native tools, they have to adapt the app to the specific quirks of the native UI frameworks, even if they are working with a central mockup/design for both platforms.

Flutter facilitates rapid application development, allowing developers to get an app up and running on both Android and iOS with very little work required to adapt its logic. This is ideal for small teams and startups, as they typically have limited resources in the beginning, and having to maintain two separate versions of the team’s critical apps can quickly drain the available budget.

Flutter also offers the benefit of extensive community support in this regard. There is no shortage of guides and other useful materials that cover how to get the most out of the framework, and there are plenty of communities that actively discuss current issues and solutions. Native development for Android and iOS is quite active on that front as well, but if you want to solve issues on both platforms in one go, Flutter is probably the more efficient choice.

Interested to learn why Android devs should at least consider Flutter? Take a look at this blog post.

Unified development between Android and iOS can also be a huge advantage for larger teams and is a major factor when deciding between Flutter or native development. This is especially true when you have many unusual interactions in your UI and want to ensure they are as consistent as possible between the two platforms. Relying on native controls can make this tricky, as you may not always be able to configure their behavior to make every little detail match between platforms.

This might not matter that much if your interfaces are relatively standard and don’t feature any unusual designs. However, the benefit of only having to design and implement your UI once is still not to be underestimated. If you intend to further develop and update your app, you should look into Flutter or a similar framework.

If you’re interested in React Native, then here’s a comparison between Flutter vs React Native.

On the other hand, if you want to take full advantage of what you can do with UI, Flutter might not be the ideal choice for you. Sometimes you may want to control UI elements in more intricate detail, even hooking into their core libraries whenever possible. Flutter is more restricted in this regard and doesn’t allow you to do anything “crazy” with your interface like you can with a native app.

That’s changing over time, as Flutter has been adding various features that give developers more control over its root elements and their behavior. But if you want complete control, native is still the preferred way to go, at least for the time being.

If you want to dig more into UI comparison between Flutter and native development then check out this article about Flutter Versus Other Mobile Development Frameworks where we compare UI and performance between Flutter vs Kotlin vs Swift vs React Native vs vs Xamarin forms. 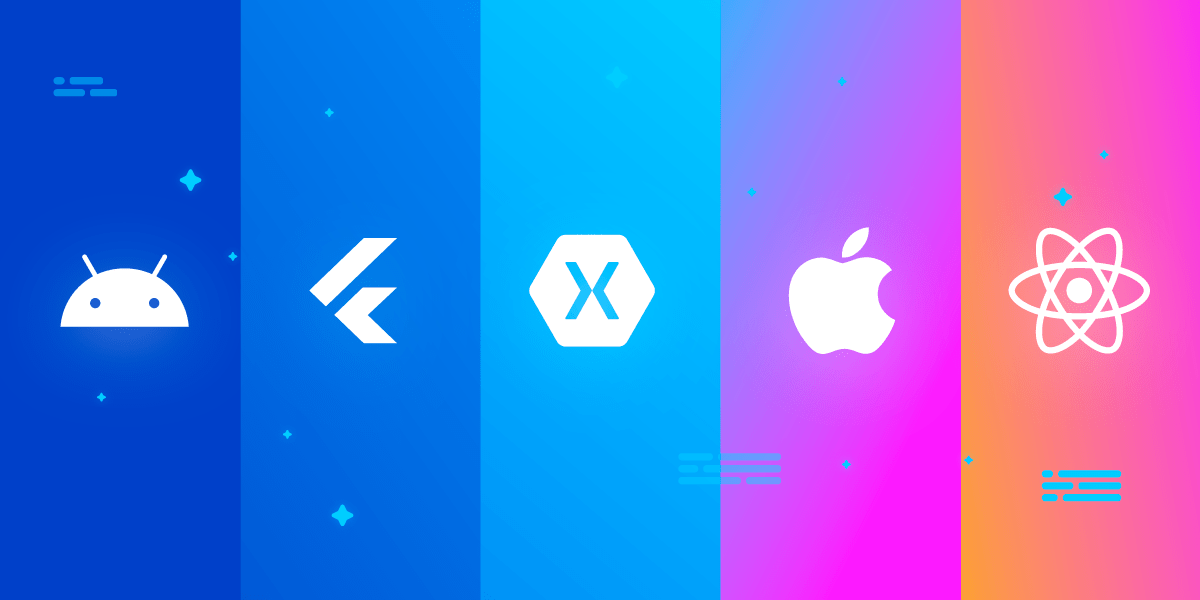 The same goes for using the full capabilities of the hardware you’re developing for. Flutter is very performant and smooth, and its apps behave no different from native apps in this regard in the eyes of most users. You can still get silky-smooth 60-FPS rendering with Flutter just as you would with native development.

But as good as Flutter is, in the end, it’s still an intermediate layer in the structure of your apps. This means that it’s going to slow things down, at least to some extent. And in situations where every single frame matters and you need to squeeze as much performance as you can out of your apps, you might want to look into developing them natively instead of using Flutter or similar frameworks.

Flutter is not the first attempt at creating a unified mobile development framework. It is, however, probably the most notable example of this type of framework on the market right now, and it enjoys a well-deserved reputation. There has been some speculation over the future of Flutter and whether it will be a better option than native development in the future, perhaps even completely replacing native apps at some point.

This is not out of the question, and it’s a common topic in many Flutter vs native discussions. But even if this does happen, it would be a long way into the future. For now, native development isn’t going anywhere. Both Google and Apple have been investing a lot into their UI frameworks, and they’re not going to give up on them that easily. Choosing whether to work with Flutter or native development is a major consideration when making a mobile app and one that can have some serious long-term implications. If you’ve never used Flutter in the past, you should take the time to learn a little about the framework and figure out how your planned project fits into this picture. Here’s a step-by-step guide to kick off your first Flutter project and here are some Flutter From Scratch videos to help you get started.

Flutter Versus Other Mobile Development Frameworks: A UI And Performance Experiment. Part 1