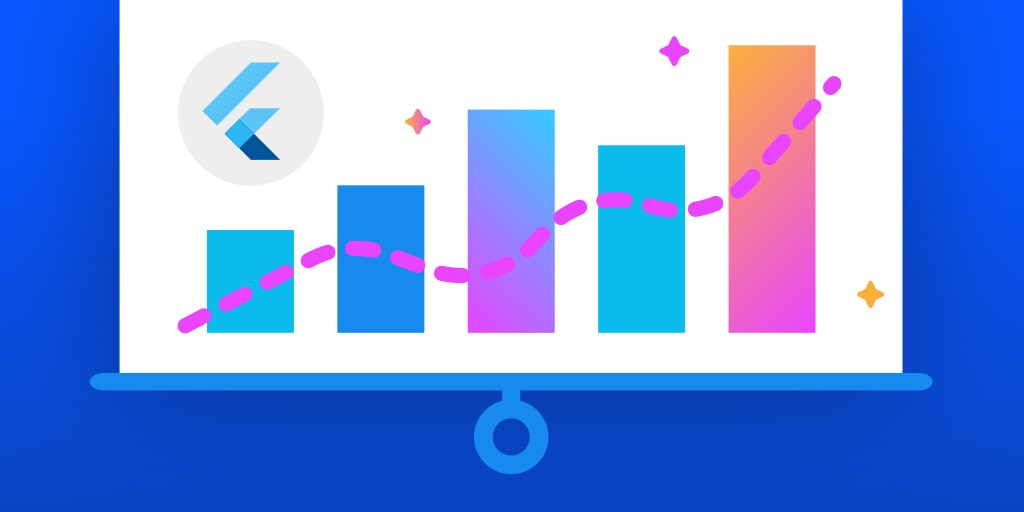 The first month of Flutter 1.0 in numbers

On December 4th at the Flutter Live event held in London, Google announced the release of Flutter 1.0, an open-source mobile SDK for building native-like Android and iOS applications from a single code base. At the same event, Nevercode launched its new continuous integration and delivery (CI/CD) tool called Codemagic. Codemagic (www.codemagic.io) by Nevercode is the first CI/CD tool created exclusively for building Flutter applications. You can read the full story behind this partnership and the vision of Codemagic on Nevercode’s blog.

The numbers for Flutter apps and developers are skyrocketing and you can feel the love for the new mobile SDK. Only a month after the first stable release, Flutter has hit 50K stars on GitHub and a recent online survey conducted by Flutter’s User Experience Research team reported that “93% of the respondents said that they are very satisfied or somewhat satisfied with Flutter, one percent point higher than the results from July 2018”.

Before jumping into numbers, let’s go over what CI/CD is and why it’s important.

Continuous integration (CI) is a software development practice of merging developer build copies daily, if not multiple times a day, into a shared code repository. Each integration is verified by an automated build to detect errors and get to the root of the problem as soon as possible without losing track of the development process.

Continuous delivery (CD) is all about the ability to continuously deliver integrated code, be it bug fixes or new features. With Codemagic, you can automate the entire release pipeline and easily distribute your “green builds” for testing or publishing.

If you want to know more about CI/CD and why you need it, take a look here.

It’s clear that implementing CI into your Flutter development process is crucial to building a healthy app. Now, let’s dig into numbers.

For what platforms are Flutter developers building their apps?

Analyzing our early adopters of Flutter, we can see that the majority of developers (81%) are indeed using Flutter for building both iOS and Android apps. However, for whatever reasons, there is a relatively big number of Flutter developers who are developing for a single platform only. About 12% of Flutter developers are developing only for Android and 7% only for iOS. It’s possible that these are the users that are taking Flutter for a test spin and do not have a serious Flutter app in production…yet.

Only one month after announcing the first stable version of Flutter, it’s understandable there cannot be a massive amount of Flutter apps in production. Based on the data from Codemagic servers, we can see that about 5% of all Flutter apps are being published to Google Play Store or App Store.

Which version of Flutter are Flutter developers using?

As expected, 58% of Flutter app developers are using the latest stable version of Flutter. The second most popular choice is beta with 30%.

What are the top integrations that Flutter app developers love to match with their continuous integration service?

The main value of Flutter is getting beautiful native-like apps in record time. As a matter of fact, Steel Kiwi has estimated that building a Flutter app for both iOS and Android takes 250 hours while building the same app with native tools takes 250 hours for Android and 400 hours for iOS. It’s hard to argue with these numbers.

Time is money. And the point of CI/CD is to save you time and money. Let’s see how much time CI/CD is saving for Flutter projects.

Our analysis of Flutter builds shows the average build time for successful builds was 6.55 min.

This means that it takes about 7 minutes from pushing new code to getting the build status report and artifacts for both Android and iOS, which is extrimely fast! Build, test and deliver your Flutter apps in record time.

Codemagic CI/CD for Flutter ran in total 13,212 builds in one month.

From launching Codemagic CI/CD for Flutter at the Flutter Live Event, Codemagic servers have run altogether 13,212 builds in a one-month time span.

This means that altogether Flutter developers saved 72926.52 min in total.

Flutter developers have saved a considerable amount of coding time that can be put into better use. Work smarter, not harder.

Flutter has entered the stage with a big bang. Within two short years, it has developed into a mature mobile app development platform that developers seem to love. Based on our initial experience with Flutter projects, we can say that developers are definitely serious about Flutter and we will be excited to see more Flutter apps getting released for production in the future.