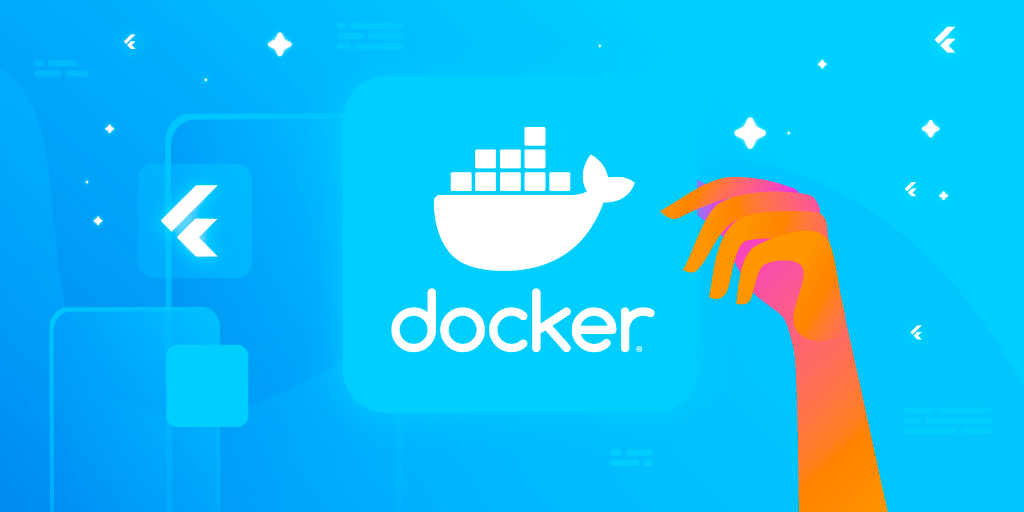 How to dockerize Flutter apps

Presently, app development does not only rely on writing code. Multiple languages, architectures, and environments make the app development workflow complex and hard to maintain effectively and keep updated.

Docker helps to simplify and accelerate the development workflow, while offering the freedom to choose any tool and maintain different development environments for each project.

In this article, we will look into how you can use Docker to simplify your Flutter app development workflow.

So, let’s get started, but first, let us know what’s your main difficulty when building apps?

I don’t have a mac

There are a number of advantages to using a Docker container. Some of the important ones are listed below:

What is a Docker Container?

You can visit this link for more info about Docker Containers and how Containers are different from Virtual Machines (VMs).

First of all, download and install Docker Engine on your system from this link.

NOTE: Hardware Accelerated Virtualization must be enabled in BIOS to use Docker on Windows. Refer to this Stack Overflow post here.

After installing Docker Engine, make sure it is working properly by running the following commands (macOS and Linux users can use Terminal, and Windows users can use PowerShell):

This will display the version of Docker installed on your system.

You can test Docker by running the following command (it will pull a Docker image from the Docker Hub, hello-world):

This will generate the following output if running for the first time:

The official guide for Linux Post-installation steps is available here.

Set up VS Code

Now you are ready to build and run the Docker container inside the VS Code environment. But before that, let’s understand the contents of the Dockerfile and devcontainer.json files.

You can also use an officially maintained Docker Image for Flutter, like this one cirrusci/flutter.

A Dockerfile is a text document that contains all the commands a user could call on the command line to assemble an image. Docker can build images automatically by reading the instructions from a Dockerfile.

The build is run by the Docker daemon, not by the CLI.

The Dockerfile that we have defined will download and install all the necessary tools required for developing Flutter apps.

A devcontainer.json file in your project tells VS Code how to access (or create) a development container with a well-defined tool and runtime stack.

You can get more information about it here.

Details regarding the properties we have used inside the devcontainer.json file are listed below:

As we have already installed the Remote Development extension for VS Code, you will see that an icon is displayed on the bottom-left corner of the VS Code window.

After the build finishes, you will be taken to the bash terminal of the Docker container.

First of all, run flutter doctor once to verify everything is working properly.

You will see the yellow warnings beside Android Studio and Connected device.

The warning beside Android Studio is because we have not installed the Flutter and Dart plugins for it. However, we will not be needing them, as we will be doing all editing of Flutter projects inside VS Code.

The warning beside Connected device is because we do not have any device connected.

IMPORTANT NOTE: The following steps are only applicable for Linux systems, where the users can access their Android device via USB port. If you are on macOS or Windows, then skip the USB connection part.

Now, connect your physical Android device to your system via USB port.

Set the connection mode to PTP or File transfer inside the mobile device. 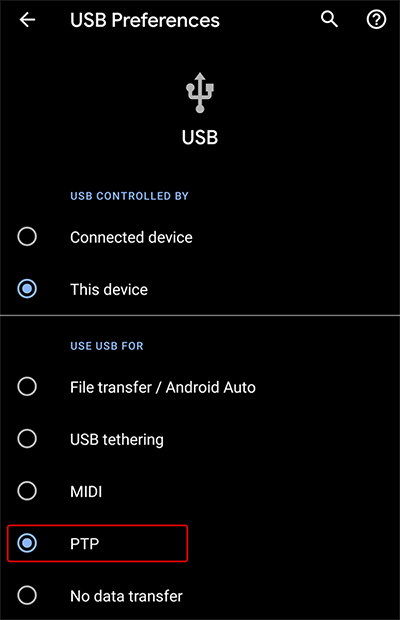 Once again, run flutter doctor from the Docker container terminal.

You will see a green check mark beside the Connected device, which means the device is connected successfully.

Now you should be able to connect to the device using the ADB on Docker.

For creating Flutter projects, as usual, run the command:

This will create a Flutter project called demo inside the workspace directory.

You can run your Flutter project by going to the directory.

This will run the demo counter Flutter app directly on the connected device from the Docker container.

You can easily edit the Dart code of project as you normally do by going to the main.dart file. 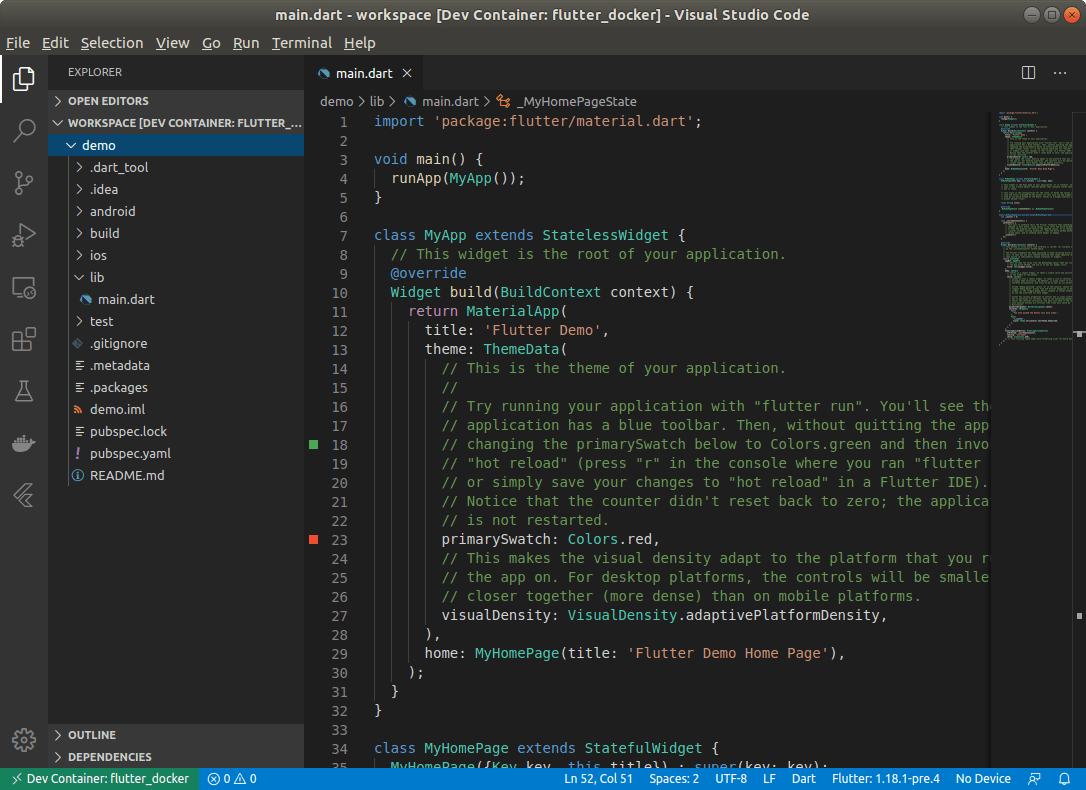 For macOS and Windows users

On both macOS and Windows, we will not get access to the USB ports from the Docker container. So, the only way to connect to a physical device is by using TCP/IP to establish a wireless connection with the device.

You should have adb installed on your system. The adb comes with the SDK Platform-Tools, which can be downloaded from here.

You can add its path to your environment variable for getting easy access to it.

Connect your Android device to the system (make sure debug mode is turned on).

Now you can build and run Flutter apps on the device wirelessly.

Docker helps to simplify the Flutter app development workflow and keeps it well organized. This prevents a lot of headaches, as apps run seamlessly irrespective of the system used for running the Docker container. This article covers the basic workflow setup required for getting started with Flutter app development, but you can add a whole lot more tools whenever you need them in the future.

The GitHub repo of this project is available here.