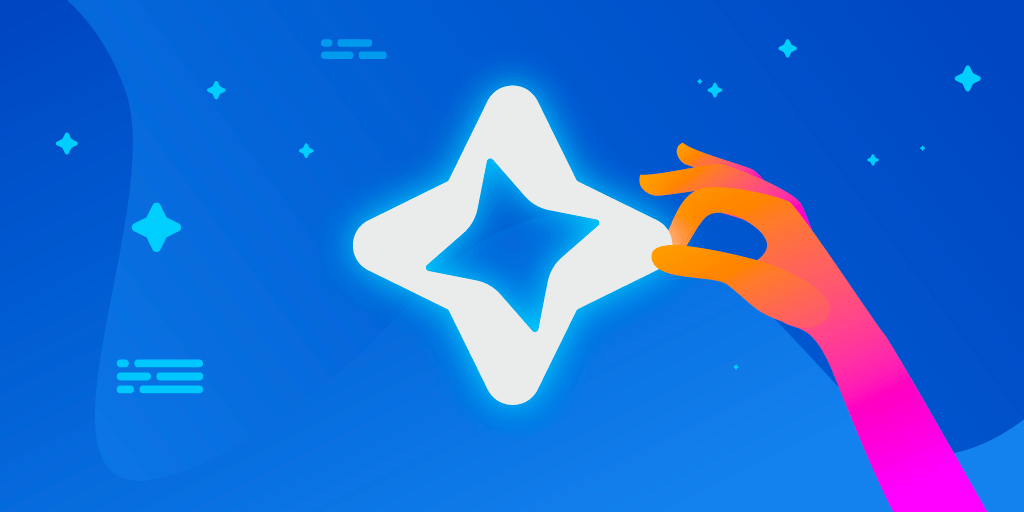 This article was first published on Medium

Since the last 6 months, I have been focused on a big migration project, where we have been migrating a production app from native to Flutter, feature by feature. Initially, I started experimenting with Android, and adding Flutter features to an existing Android application.

In this article, I will go over steps on how we can easily setup an existing Android application to accept Flutter code, and how Codemagic also helps in creating shippable artefacts for such an arrangement.

PS. I started this experiment back in June-July last year, and definitely, “easy” was not an adjective to describe the process. It also made sense, because Add2App was in a very early stage then, and there were ongoing experiments happening. Often there would be breaking changes in each update for Add2App. Today, it is much easier in comparison.

When you know, you are writing Flutter code for an existing native app, you have to make sure, you are creating a Flutter module instead of a full Flutter application.

The major difference between Flutter application and Flutter module, is that Flutter module has .android and .ios folders instead of android and ios folders. These are hidden folders that are regenerated every time you do flutter pub get About adding the Flutter module to your project, check out the documentation on the official site here.

If you are using Android Studio, simply right-click on the Android project, and do File -> New -> New Module and then choose Flutter Module.

You can try these steps to open a Flutter screen from an Android activity. And you can simply run your host app (Android app) and it’s ready to run Flutter code inside an existing Android app. Ways of integrating Flutter screens in Android app is out of scope of this article.

Currently, you are directly depending on your project’s source-code, due to the setup added in settings.gradle (if you followed the tutorials from the Flutter site)

Note: If the compiler complains of not finding include_flutter.groovy, make sure to regenerate the .android folder in your flutter_modul project by doing flutter clean and flutter pub get again.

Now, there are two ways to develop on the Flutter codebase.

Easy way: If you don’t have too many back and forth between Android activities and Flutter screens, you can simply run the flutter_module as your standalone app, and use the magic of hot reload the way you like. You might have to do some setups in your .android ‘s AndroidManfiest.xml and build.gradle files for some cases. For e.g, if you want to make Google Maps run in a Flutter module, you will have to temporarily add the Gmaps Keys in AndroidManifest.xml to make it run in standalone Flutter module app. Basically mimic the settings of your Android host app in your .android folder as well.

Slightly more annoying way: You do have a lot of back and forth between Android activities and Flutter screens and you can’t mimic all the settings in your .android app, and it makes more sense to run both Android and Flutter together. But you also want hot reload.

To make it happen, you run the Android app just how you normally do, but before you open any Flutter screen, do the following:

or move to wherever your flutter_module is.

In your terminal, type

deviceId is the identifier attached to your physical device/simulator/emulator. Then, the terminal will read something like the below:

Once you open a Flutter screen in the app, the next message will pop up in your terminal.

In your directory of your flutter_module, type the following

and a successful operation will create the AAR files for your plugins and codebase in your build/host/outputs/repo folder. I simply copy this repo folder to my Android app’s app/ folder 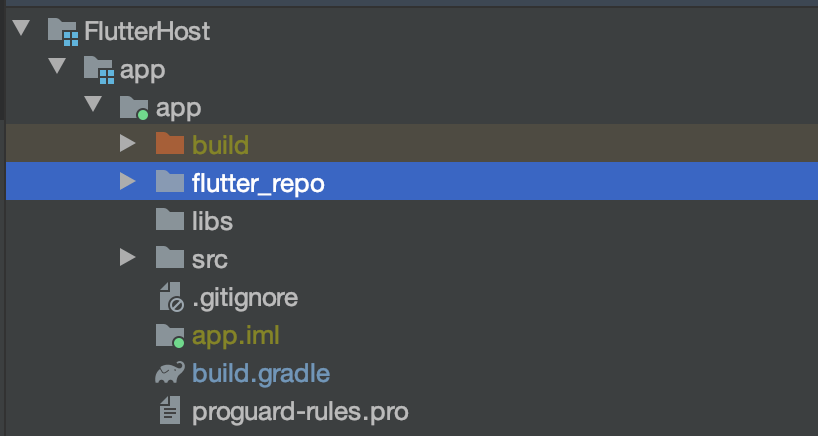 If you are using Android Studio 3.6+, you can also update your Flutter plugin, and use the Build -> Flutter -> Build AAR option.

Instead of creating locally, you can also let CI build it for you. And Codemagic is perfect when it comes to CI for Flutter. To make it work, create a configuration file codemagic.yaml.

Once you push the file, go to Codemagic and find your repository and Start a New Build, select your preferred branch and select workflow from codemagic.yaml. 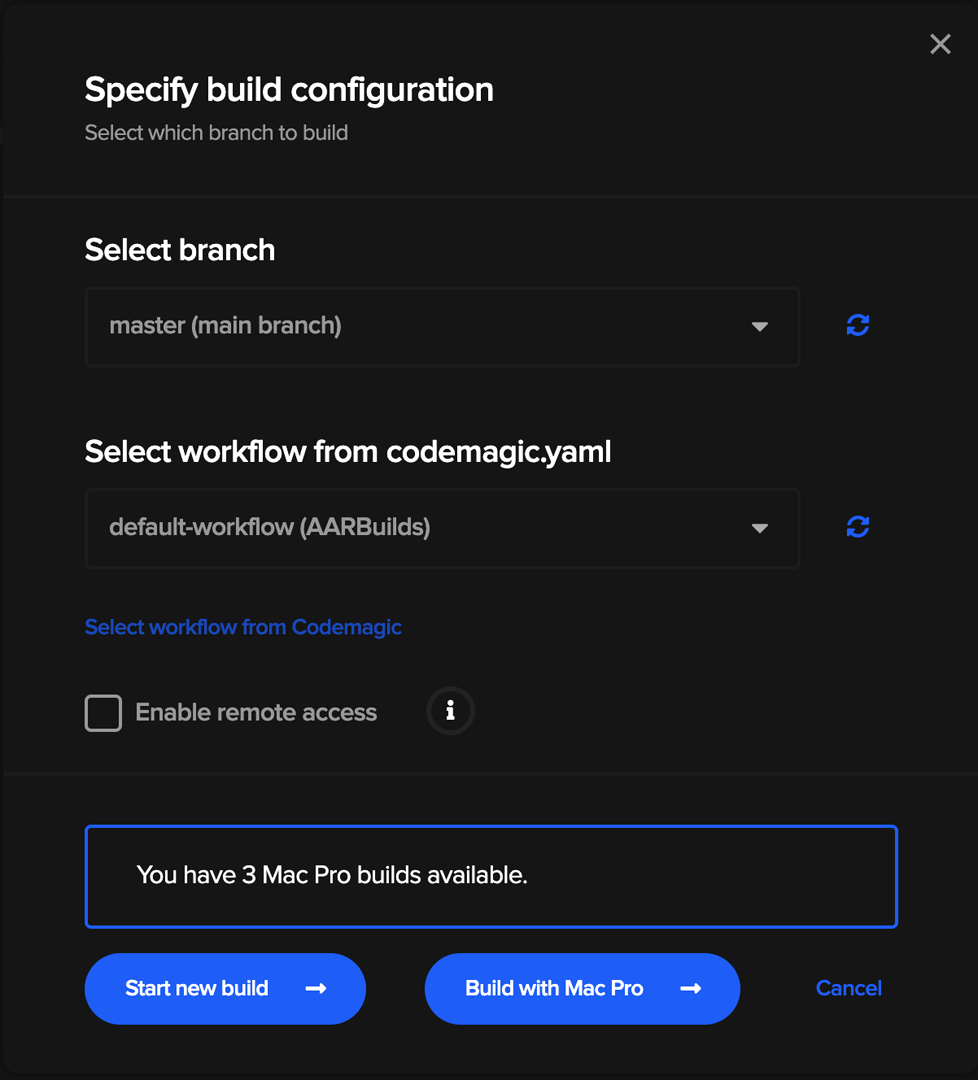 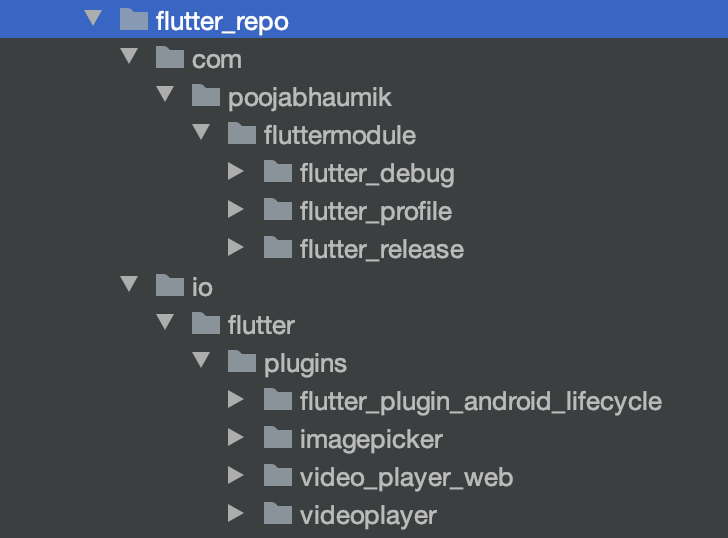 And that’s all the steps to integrate Flutter into an Android app, and the different ways of development and deployment that I practice in my projects! I have a sample Android host project here and sample Flutter module app here, that you can use to test the above steps.