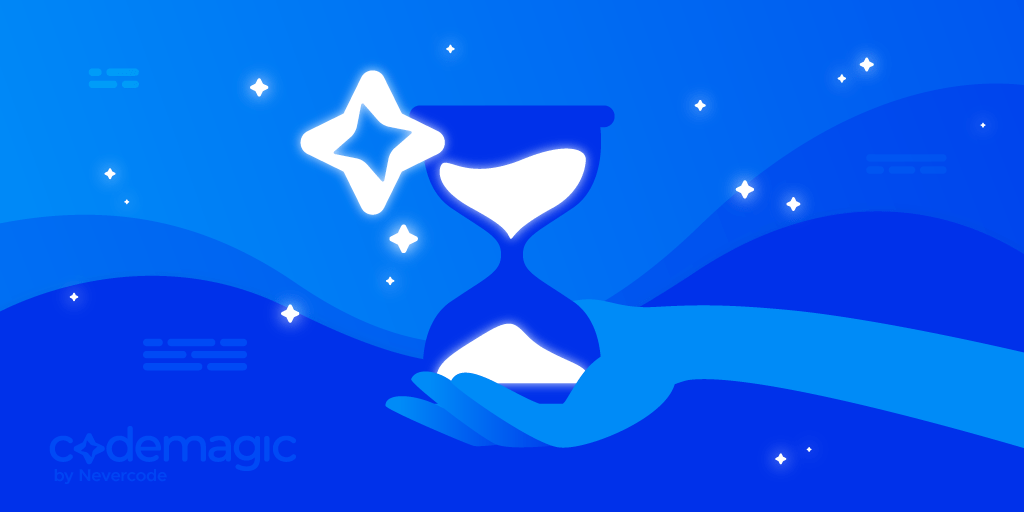 In this article, you will learn the key strategies for maintaining DevOps pipelines and improving your team’s overall productivity.

Successful adoption of DevOps can be overwhelming for many individuals, teams or even organizations. But when implemented appropriately, DevOps can successfully remove the bottlenecks created by various methodologies and improve development productivity.

Collaboration, automation and feedback are at the core of DevOps. However, not all DevOps implementations are successful. This is because these three building blocks are not enough on their own. You need to take them and design DevOps pipelines that suit your needs.

This article is written by Sneh Pandya

Introduction to DevOps and pipelines

DevOps is a software development methodology in which development and operations teams work together as one team. It incorporates Agile practices and the automation of many manual processes. This helps teams produce software more efficiently compared to traditional methods. The key steps in a DevOps lifecycle include the continuous integration and continuous deployment (CI/CD) pipeline. DevOps teams use CI/CD to standardize and automate the steps of the software development lifecycle (SDLC). It enables all team members to work simultaneously to speed up the SDLC.

There are a variety of tools you can include when setting up a DevOps pipeline. In addition to customizing these tools, there are several best practices you can incorporate to ensure that your pipelines perform optimally.

In a survey conducted by 2nd Watch, 63% of respondents stated that their biggest challenge was providing remote workers access to corporate systems due to security concerns around access and authentication.

DevOps teams need access to collaborative development tools, and Git-centric development can help solve that problem. Git repositories allow developers to work asynchronously on code and automatically merge and version it. Think about ways to make your team more Git-centric during this phase. Also, QA and IT should be involved as early as possible. Developers should consult with them about the reliability and practicality of new features and design decisions.

Codemagic is a feature-rich CI/CD solution that supports the needs of a diverse set of teams and different use cases. This mobile-focused solution enables development teams to adopt DevOps practices with ease. Apart from providing standard workflows, Codemagic YAML allows customizations at almost every step. Codemagic’s infrastructure provides powerful machines, reducing development time by up to 50% at reasonable costs.

You should build images the minimum possible number of times in your pipeline. This does not mean that you shouldn’t submit code multiple times. Instead, it means you should build once developers have submitted their code and promote that build through the rest of the pipeline.

Promoting your build helps avoid some of the inconsistencies that can occur when you rebuild and ensures that you are performing tests on the exact same build throughout. This helps guarantee that your testing is as valid and reliable as possible. Once you build your code, you should store it in your artifact repository so that you can access the code as needed.

Some teams choose to separate the deployment and delivery processes. This may mean integrating a manual step between the two processes or making deployments completely manual. Pausing the automation process after delivery enables you to perform double checks. You can also add approval steps that would not otherwise be possible.

DevOps is a continuous process. Code is continually refined. Processes are continuously monitored for performance or security concerns. Deliverable products are always available. The automation involved in DevOps processes makes this continuity easier to achieve. You can create a variety of scripts and alerts to handle routine processes and analyses.

This helps DevOps teams as well as development and operations teams to work seamlessly and adhere to DevOps pipeline steps in order to achieve timely delivery, early detection of errors via automated tests and more.

Anytime software is released, you run the risk of introducing vulnerabilities, issues, bugs and non-performant software. There could be any number of reasons that you may need to roll back a deployment or produce a hotfix. Define a release strategy that works for your CD process to reduce the risks that come with deployments.

A common misconception about CI/CD pipelines is that their only purpose is to make software changes available. Continuous deployment allows organizations to deploy their changes to production environments on demand. Therefore, it is essential for DevOps teams to secure CI/CD pipelines and ensure they are safeguarding important data, code, releases, secret keys and credentials, and build infrastructure.

Role-based access control restricts user access in a system. A good approach is to only allow every user to have enough access to perform their necessary responsibilities. Some security capabilities for your CI/CD pipelines may also involve leveraging secrets management to ensure sensitive deployment or environment information is properly stored and protected or introducing vulnerability scanning.

DevSecOps practices work well for CI/CD pipelines. DevSecOps is short for development, security and operations, and it is how organizations deliver and make security decisions and actions within their valued deliverables. Security automation is a core tenet of DevSecOps.

With multiple security layers in the infrastructure, like virtual private networks guarded by firewalls, separate virtual instances of the machines, full-fledged SSL and HTTPS only requests, encryption of stored data like login and deployment credentials, Codemagic is determined to take utmost care of user data and sensitive details. They take great measures to erase data after build completion, comply with EU GDPR regulations, offer SLAs and don’t even collect any data during the payment procedure.

With teams working remotely, there is a greater chance of failures happening in pipelines due to communication gaps that creep in. Considering this, timely responses are essential to staying resilient despite failures. Sorting out collaboration tools and processes should be a top priority of any incident response plan. These decisions should be documented and communicated to the entire DevOps team, especially the on-call engineer.

In an automated environment, performance monitoring is key, and there are several tools that can help with this. Before you choose your tools, you need to identify the key metrics you want to monitor. Given that there will be hundreds of services and procedures running inside your system, you won’t be able to monitor everything. Instead, focus on the following five important categories:

The ultimate aim of any organization is to reach its potential customers faster than ever before. This is exactly what the pipeline offers to any business model that leverages a structured process to reduce the risks in each build while making the end product available to the customer quicker.

Amazon popularized the principle of “you build it; you run it.” This requires developers to be involved in the running and management of applications in production. The only way this can work is if teams are cross-functional. Small cross-functional teams should own and run the particular microservices that they build.

Amazon adheres to trunk-based development, so the pipeline only deals with the main branch. New branches are rarely created. An auto-backup tool pushes the local commits to a remote git ref, and code review submission creates a remote git ref of your proposed changes. Code reviews run unit tests.

Moreover, some deployment pipelines can have time windows to indicate when a deployment can start and reduce the risk of causing adverse impacts.

All changes made before deploying to production must be code reviewed, which is enforced by the pipeline. To prevent code reviews from becoming a bottleneck, feature-specific work is broken up into multiple small code reviews that later get merged and shipped to production individually, rather than performing a single mammoth code review with multiple code changes.

For an ongoing issue in production, the initial focus is on rolling back the specific pipeline stages that show an impact (like an affected Availability Zone or Region) to mitigate the impact as quickly as possible. If the impact’s root cause is not specific to a particular pipeline stage, then rolling back all waves in the pipeline is the way to go.

The pipeline always runs the full set of tests regardless of the size of the change. Even the smallest change can cause bugs or performance regressions in unexpected places, so the pipeline makes sure that all tests (unit, functional and integration) pass with every change. For large test suites that could take a while to run, the solution is to speed up the pipeline and get changes to production faster by breaking up the test suite into multiple smaller test suites in parallel.

In this era of faster software shipping and building quick releases on the fly, adopting a more robust project cycle that accelerates the delivery pipeline is crucial. Implementing DevOps services is the optimal way to achieve effective collaboration between cross-functional teams through the CI/CD process.

When a relatively high level of automation is achieved, the ability to quickly view and analyze metrics becomes much more important. Access to the right metrics provides insights that help you focus your test automation strategy on the areas that have the greatest impact on your business.