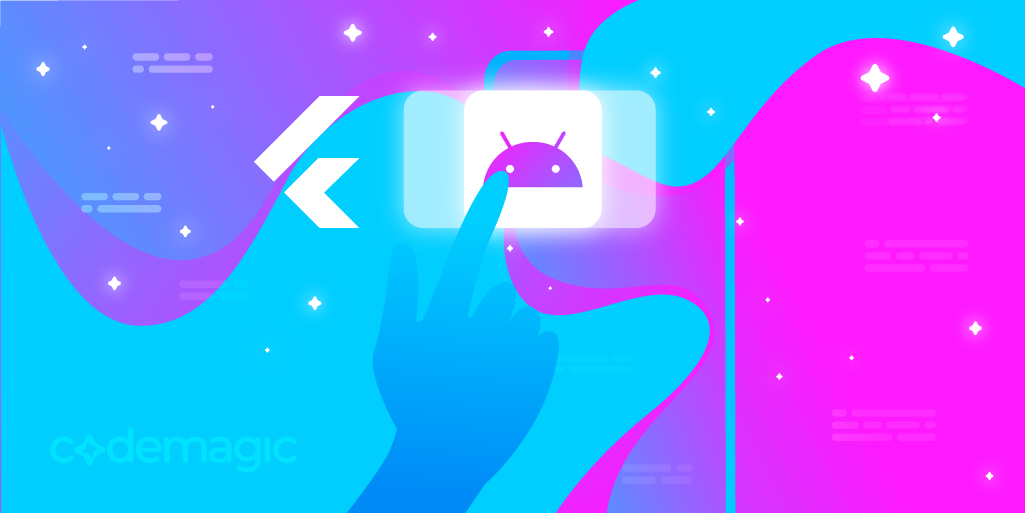 This article is written by Andrii Khrystian who has worked as an Android developer for about 10 years and has been getting more into Flutter development for the past two years.

One problem faced by every startup and even by big companies was the parallel development process. So most of the time, Android and iOS teams did their work independently. This resulted in additional code complexity and doubled maintenance effort.

Obviously, many companies and developers tried to solve this problem, but most of these attempts were unsuccessful. But everything changed when Flutter from Google came to the stage. As I had experience with other solutions, I was skeptical and biased about Flutter. And then, in 2018, Flutter Live happened.

It was during this event that an official stable release of Flutter was released. And I had the luck to visit this conference to see codelabs and talk to Flutter devs personally. I was surprised to see their passion and excitement for what they had created. Little did I know that as I learned more about this framework, I would eventually switch to Flutter development myself.

So, if you’re an Android developer like I was, where should you start with Flutter? Well, it’s easier than you think. Here’s a rough plan for how to begin.

You probably already know about the new language called Dart. Every Android developer should already have decent skills in Kotlin and Java. Having this knowledge helps a lot when learning Dart. Here, you can find codelabs that include all of the important language concepts for beginners, including the following:

After you check out these codelabs, I would recommend playing with DartPad. This tool lets you write code directly in your browser, so you can try using all the concepts you learned from the codelabs. You can print “Hello World”, create your calculator app — everything you did when you learned Java/Kotlin. And you don’t even need an IDE.

Now you’re ready to start creating your first Flutter app. One of the most important things to do at this stage is to choose an IDE. Here are two of the top choices:

Between these two IDEs, it’s obvious which one most Android developers would prefer. But you need to remember that if you start working with Flutter, you will become a cross-platform developer, and you’ll potentially have a couple of emulators running. This means that Android Studio could be a heavy burden for low-performing laptops. If this is your case, I would recommend you use VS Code.

After you’ve chosen your IDE, the next step is to install Flutter. You should add flutter.dev to your bookmarks. This is one of the most important places where you can learn about this awesome technology.

We can finally install Flutter from the website’s installation page. The installation process is really straightforward, so there is no need to describe it here. One important thing to mention is that Flutter itself is a Git repo. This means that you can easily switch between versions and releases.

The next step is to read through this page, which guides you through how to write your first Flutter application. The starter app will look like this: 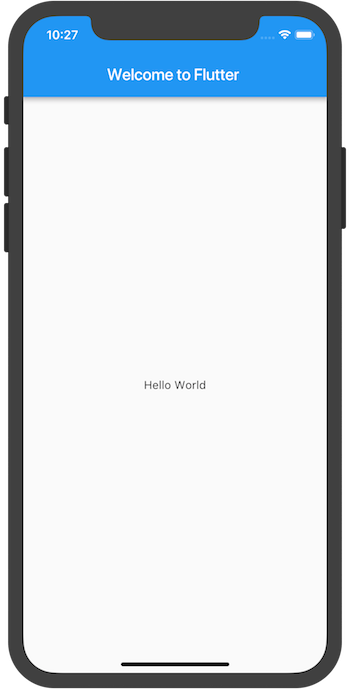 In the next steps, you will learn how to deal with widgets and build a UI. If you are familiar with Jetpack Compose, this will definitely be an easy switch.

After you complete the first application, you can visit the samples page. 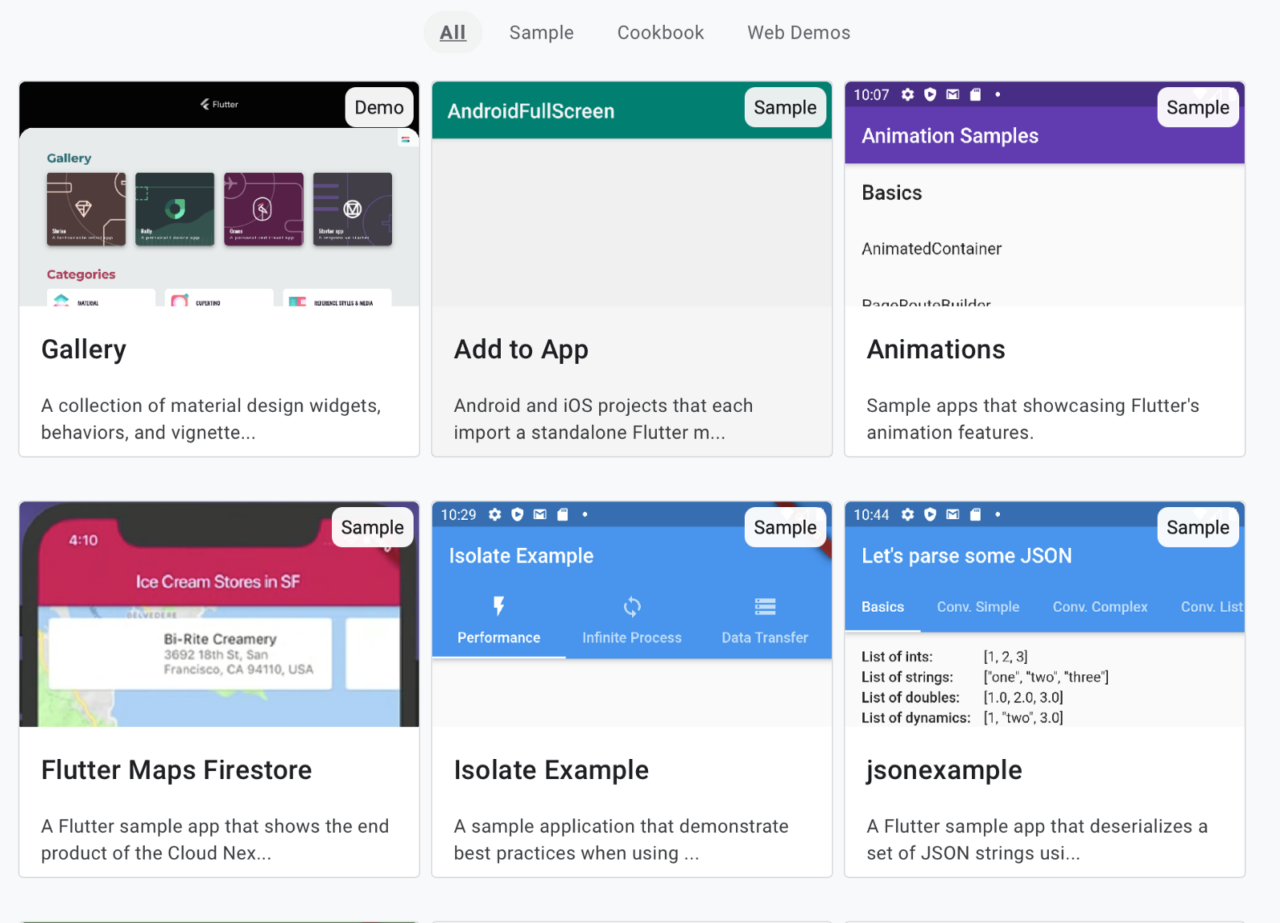 These samples can help you to build something more advanced. Here, you can learn how to create some common features you might need in your app.

After learning about Dart and Flutter basics, it’s important to understand dependency management. We all know about Gradle and how to add dependencies in Android.

Flutter offers a great way to manage dependencies – pub.dev. The great thing about pub.dev is that it’s a single package repository that contains tons of useful plugins (dependencies).

But how do you use it? As an example, let’s say that our app has some barcode scanning functionality. Let’s search for “barcode scanner” in pub.dev.

As you can see, we already have three options. Every library has a score that is based on the following parameters: 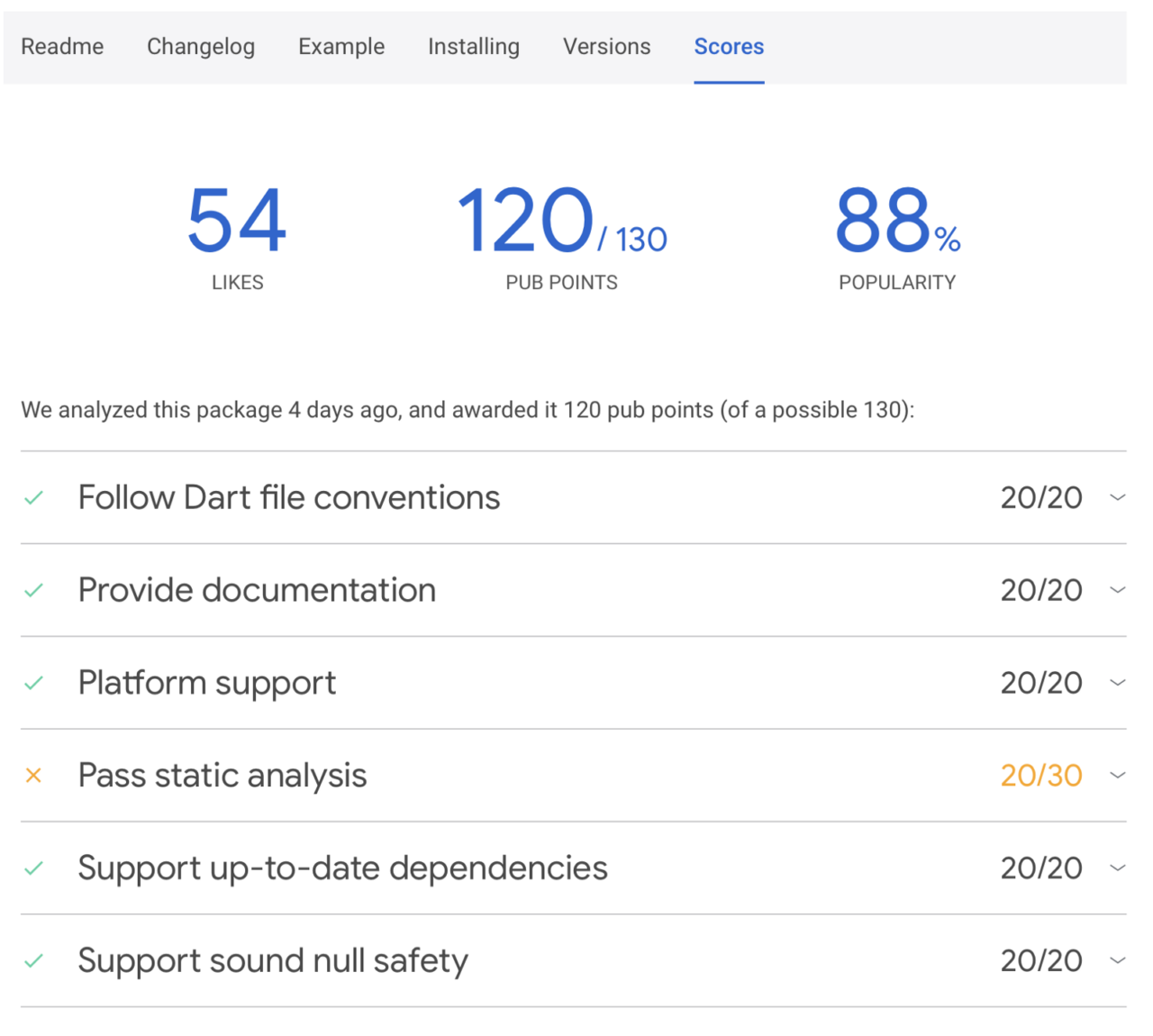 Last but not least, I would like to share some of the learning resources I have personally used and can 100% recommend.

If you want dedicated CI/CD for your Flutter projects, then check out Codemagic.

Finally, I just want to welcome you to the Flutter world. Hopefully, my recommendations will be useful in this exciting journey.

Check out what are the reasons for native developers to consider Flutter.

Andrii Khrystian has worked as an Android developer for about 10 years. For the last two years, he has worked on Flutter development. Currently, Andrii is a Mobile Developer at Cyan Security. He’s Ukrainian, a tech geek, and a table tennis player. You can find him on Medium.