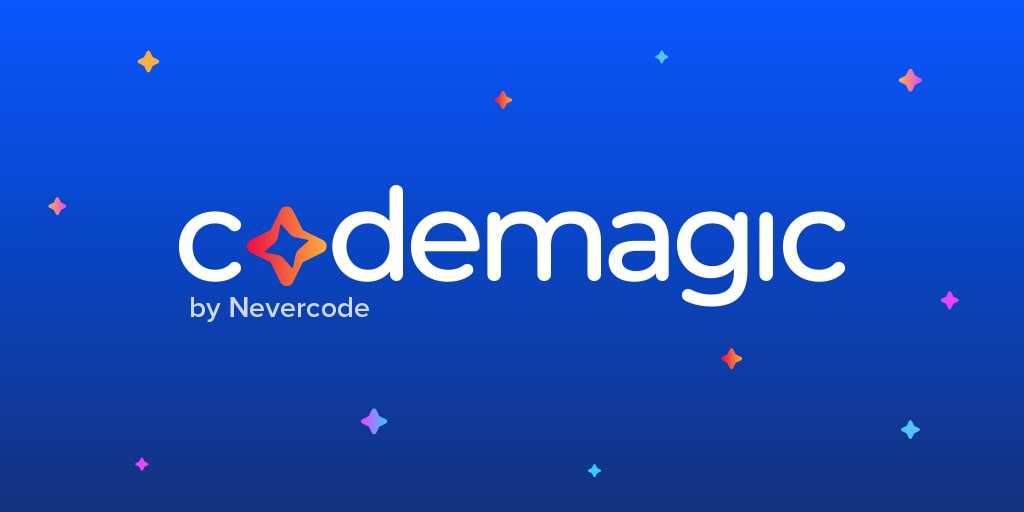 Nevercode partners with Google and launches Codemagic CI/CD for Flutter

On December 4th at the Flutter Live event held in London, Google announced the release of Flutter 1.0, an open-source mobile SDK for building native Android and iOS applications from a single code base. At the same event, Nevercode launched its new continuous integration and delivery (CI/CD) tool called Codemagic. Codemagic by Nevercode is the first CI/CD tool created exclusively for building Flutter applications. 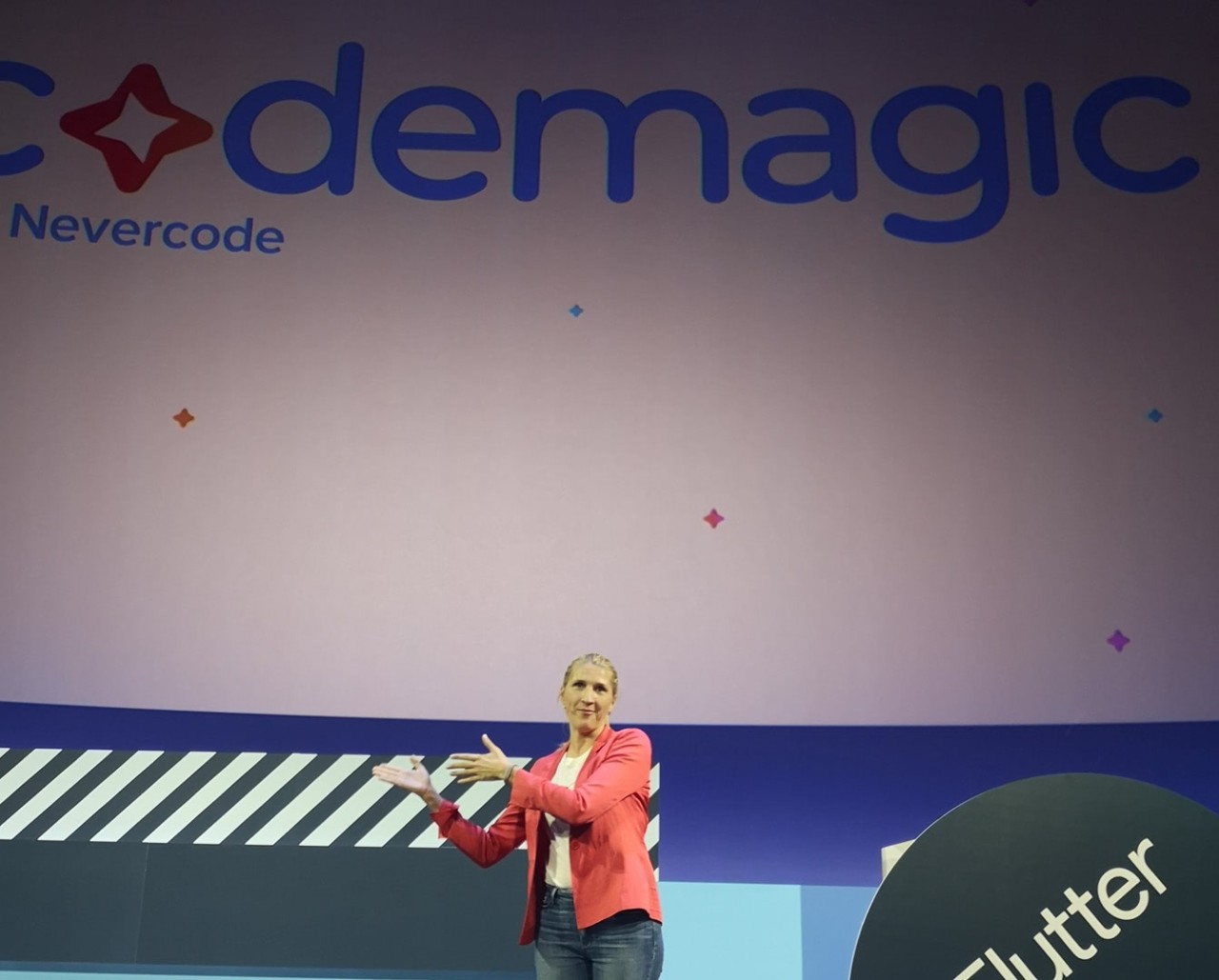 The cooperation between the two companies stemmed from a shared vision. “In August 2018, something wonderful happened: we fell in love with Flutter. We saw it aligning with our ‘never code’ vision so perfectly that it was hard to ignore it,” says Triin Kask, co-founder and CEO of Nevercode.

“Our idea was that without any deep technical knowledge, app creators should be able to easily configure the whole flow from Flutter platform to their end users at Google Play or App Store."

Building on its experience as a CI/CD partner for professional mobile development teams, Nevercode decided to create a completely new tool that would do just that.

Codemagic is a cloud-based CI/CD tool for building, testing and publishing Flutter applications. It enables developers to build Flutter applications without any prior configuration and automate the entire release pipeline. This post will guide you on how to get started with Codemagic CI/CD for your Flutter apps.

Users log in via GitHub, Bitbucket or GitLab and select the repository containing their Flutter application, after which they can immediately start a build with preconfigured defaults. Codemagic is designed both for individual developers and development agencies. For the time being, the tool is available for everyone at no cost, but in the future, it will include paid options in addition to a free plan. 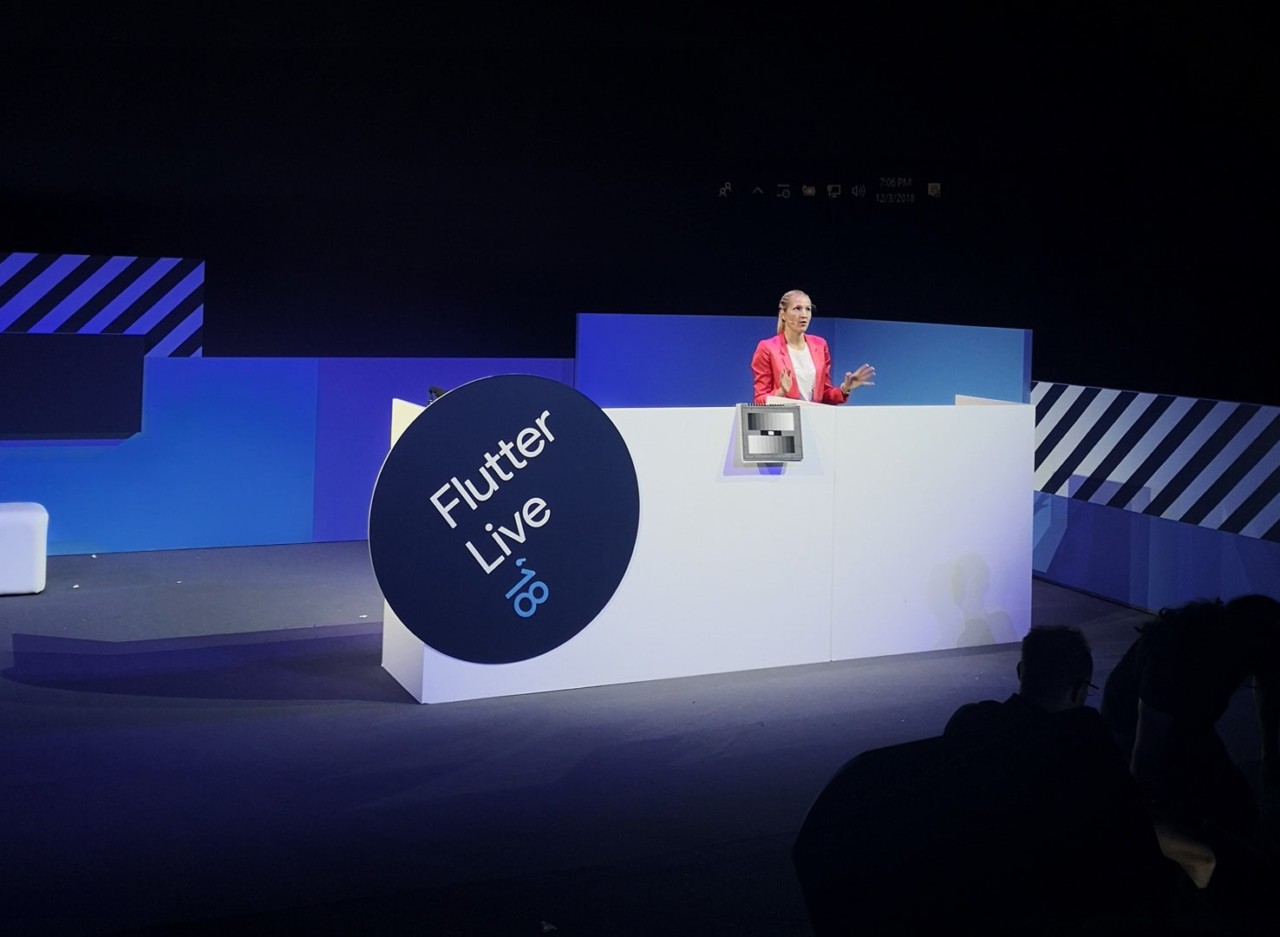 After seeing and testing the tool, Tim Sneath, Group Product Manager for Flutter and Dart at Google, was equally thrilled about the cooperation.

“Nevercode has a really good understanding of the workflow that Flutter developers want. Their Codemagic product takes all the pain out of the build process, by creating iOS and Android assets from a single repo with the minimum of configuration. We think Flutter developers are going to be fans of Codemagic."

Nevercode was founded in 2017 by Triin Kask (CEO) and Kristian Sägi (CTO) and is one of the alumni of Seedcamp, Europe’s first startup accelerator. The company recently received an investment of $1.5M from London-based Venrex Investment Management, who have also invested in JustEat and the financial unicorn Revolut. Nevercode also runs nevercode.io, a CI/CD service for iOS, Android, Flutter, React Native, Cordova and Ionic projects.