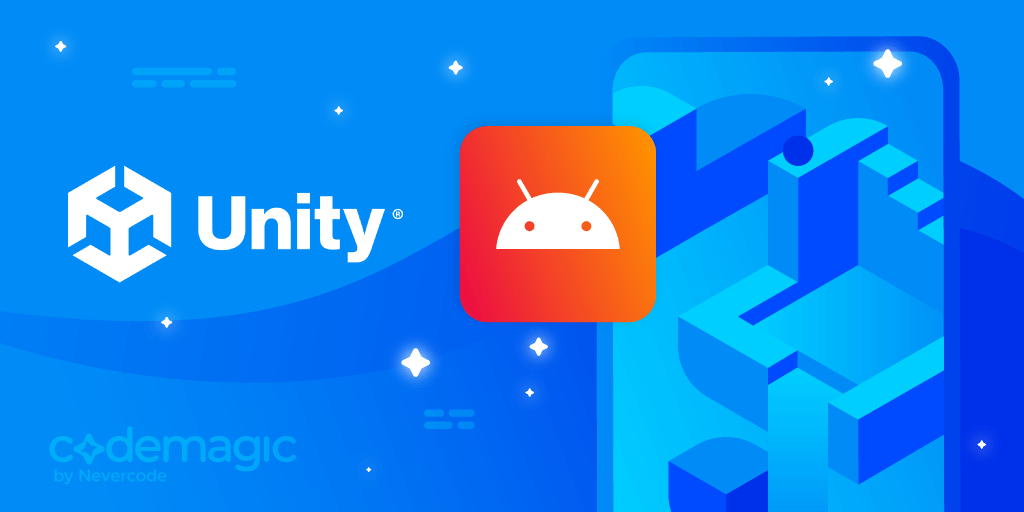 This article is written by Kevin Suhajda

This post has been updated in July 2022 to introduce some fixes to the codemagic.yaml file and to reflect that you no longer need to contact Codemagic solution engineers to set up Unity machines for you, and you start using Unity on Codemagic right away, as it is preinstalled on Mac, Linux and Windows build machines.

The Unity game engine has gained a lot of traction for being a cross-platform and very versatile solution. With Unity, you can create 2D and 3D games for desktop computers, consoles, and mobile devices. That makes Unity one of the top choices for building mobile games, augmented reality mobile apps, and hybrid apps that use a combination of Unity and Flutter or React Native.

However, even with all the versatility that Unity provides, there’s still the problem of building the project, testing it, and publishing it to different stores. This is a tedious process that requires quite some time and effort. Codemagic has recently added support for Unity CI/CD that helps you solve this problem.

Learn why you should use a CI/CD for your Unity projects from this article.

But first, a quick note. In this article, we won’t be focusing on the Unity project itself. Instead, we’ll go through the building and publishing steps. Here’s what we’ll do:

What are the prerequisites for building and publishing Unity Android apps with Codemagic?

Unlike Apple, which charges you $100 a year for a developer account, Google does no such thing: Publishing Android apps is free. However, to be able to follow all the steps in this article, you’ll still need the following:

Adding your Unity project to Codemagic

The easiest way to add your project to Codemagic is through a Git provider. If you have already done this after reading our iOS tutorial, you can safely skip the next couple of subsections and go straight to the Add environment variables for Android app signing section. If not, proceed with adding your project to a Git source control service, such as (GitHub, Bitbucket, or GitLab). Then follow the steps below to get started with Codemagic:

Add your Unity credentials as secure environment variables to Codemagic

Your Unity serial number is used to activate Unity on the Codemagic build machine so that your Android project can be exported. The license is then returned in the publishing section of the YAML configuration, and it works even if one of the build steps fails.

Create the required environment variables in Codemagic as follows:

Note that the environment variable UNITY_HOME, which defines Unity’s installation location, is already set on the build machines. You can find the location on macOS here and the location on Windows here. In this tutorial, we’ll be using macOS machines.

So, staying in the same tab, you’ll need to create another variable group.

For guidance on how to obtain the required environment variable values, please refer to the documentation on signing Android apps here.

To publish directly to Google Play, you will need to set up a service account in the Google Play console and create a JSON API key. You can find detailed documentation on how to do this here.

Still on the same tab, add another variable group as follows:

Codemagic has the Unity SDK on both Windows and macOS machines, and in this article, we’ll be using a macOS machine. To configure your build using YAML, go to your Unity project, and create a new file inside the root directory called codemagic.yaml.

Add the following template to the file:

This is a basic workflow template for building apps on Codemagic. For more information, check out the docs.

Note that the publishing section will publish your app to Google Play, where you can make it available for testing.

To generate an Android app bundle (.aab) and publish it to Google Play, modify the workflow by following the steps below:

Update: At the time of writing this post, build machines with Unity have only been available to customers who have contacted Codemagic. Now that they are publicly available, you’ll need to specify the instance_type property (basically, the build machine type) in the configuration above. Refer to the documentation to choose the right instance_type.

Add a build script to your Unity project

Open Unity on your local machine, and add a new C# script called Build in the project explorer in Assets/Editor.

Add the following to the file:

If you have already created this script for iOS builds in the previous tutorial, just add public static void BuildAndroid() and all its contents to it.

That’s it! You have successfully configured everything in both Unity and Codemagic, so it’s time to build your Unity Android project!

Remember to commit all the changes you have made to your Git provider.

To start building your Unity Android app using the YAML file, go to your project page on Codemagic, and click Start your first build. Select your workflow, and then click Start new build to start the build process. Depending on the project size, this can take from several to several dozen minutes.

Congratulations! 🚀 If you’ve been following the steps of this tutorial, you’ve just built your Unity Android app and published it to Google Play. Well done! Thanks to Codemagic, the whole process is now automated, which means you can save time and effort you would’ve otherwise spent manually building, code signing, and uploading. The process for iOS is pretty similar — you can find a blog post covering it here.

Also, you can find a complete codemagic.yaml configuration file for building Unity apps for both Android and iOS here. Need more details? Please refer to the docs.

We hope this tutorial will help you automate your building and publishing process for mobile Unity apps. We also hope it’s relatively straightforward. However, if you feel like you’re stuck, don’t hesitate to ask for help: We try to answer every single question on our Slack, and users on Professional or Enterprise plans can find guidance in the in-app chat.

If you want to automate the building and publishing process for your Unity app with Codemagic, please fill in the form below so that we can set up everything for you to get you started quickly: 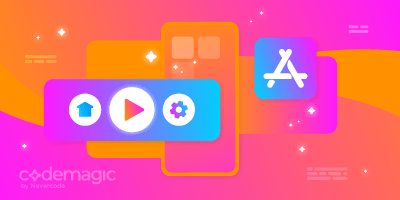 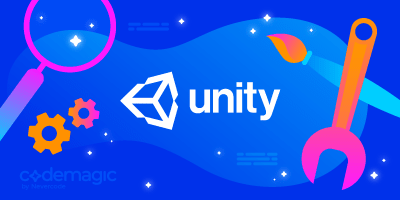 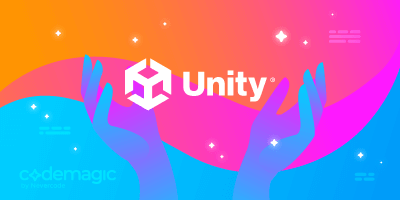 Learn how to automate the validation and deployment of your Unity apps!