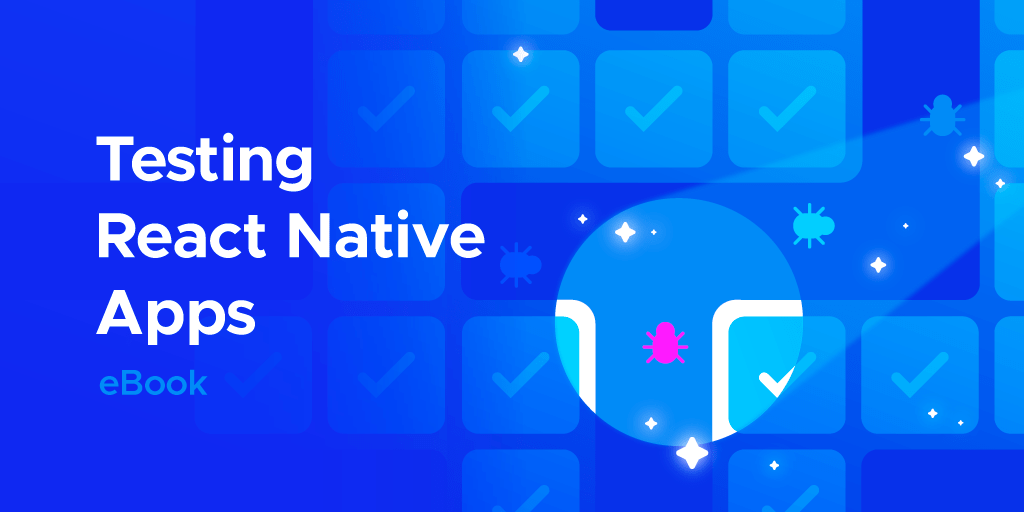 Mobile apps play a crucial role in people’s lives and, as a result, directly impact businesses. The bar is set high for all mobile apps in the market. By the end of 2021, there will be roughly seven billion mobile users worldwide, according to a survey by Statista. This exponential growth in the adoption of mobile apps can be attributed to the increasing popularity of hybrid or cross-platform apps over native platforms.

Since 2015, React Native has consistently gained popularity and emerged as a popular choice in the cross-platform mobile application space, as it saves between 40 and 90 percent of time spent developing apps on different platforms.

Developing and maintaining an efficient app is a complicated process and requires the investment of a significant amount of time and money. Improvements, periodic updates and fixes are critical for the overall success of an app in the long run.

Any mobile app needs to be thoroughly tested. Performance factors like loading times, crashes, and complicated input fields all add up to a poor user experience and can ruin the chances of market success.

Bugs lead to bad user experiences and, ultimately, business losses. One way to prevent fragile programming is to test your code thoroughly before releasing it into the wild.

This ebook acts as a getting-started primer on the world of testing for apps built using the React Native framework. The topics in this ebook cover a wide variety of fundamental concepts and how-tos.

From that ebook you’ll find everything you need to know about testing React Native Apps. Including real code examples that you can copy!😉

Here are some of the topics that are covered in the ebook:

This book is published by Codemagic and therefore we also talk about different ways to use Codemagic CI/CD tool for testing React Native Apps.

Where can I get it?

Codemagic has made the ebook available for everyone here, so feel free to have a look at it when you get a moment. You might find a faster way🚀 of doing something, or even learn something new 🤓.