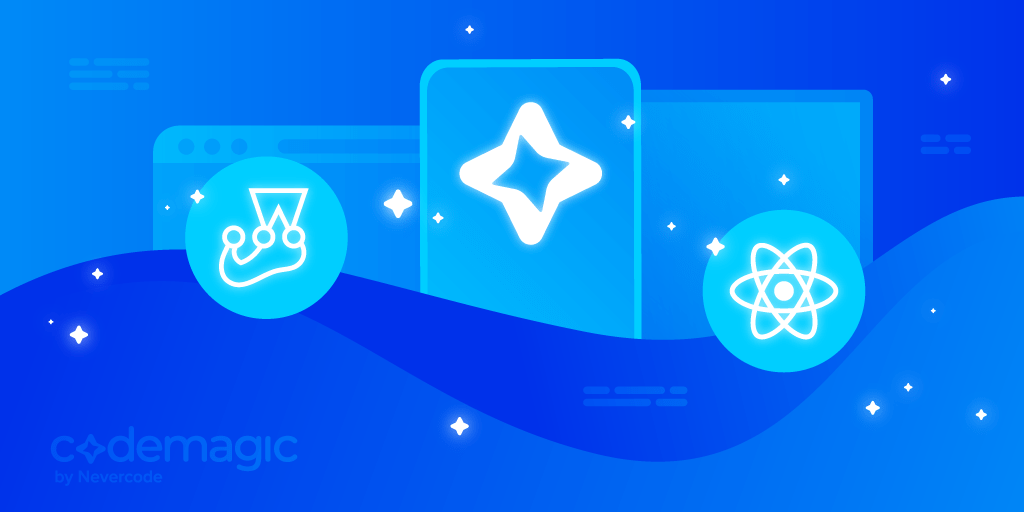 From this article you will learn how to test React Native apps with Jest and Codemagic. React Native testing is important to ensure a sophisticated approach and confidence in delivering apps to the end-users

There are multiple types of tests for software applications – unit tests, component tests and integration tests. Let’s start by looking what are the differences between them.

There are multiple types of tests for software applications that ensure a sophisticated approach and confidence in delivering apps to the end-users. But what are the differences between them? Let’s find out!

The primary types of tests are:

For React Native version 0.38 and above, Jest is included when you create a new project, so the following setup may already be completed for you.

Let’s say your app has one stack navigator and two screens. Your app would look something like this:

Let’s write our integration test. You don’t need to know how the app is implemented since you want to test the app from a black box testing perspective. Here’s what you need to know:

Pretty straightforward test, right? The only thing specific to React Navigation that we had to implement here is passing a navigation property to the component when we render it.

Next, we will create a testing setup file called testing/jest-setup.js:

In your terminal, simply run npm test to run the test for React Navigation with Jest that you just wrote.

You should also see an output saying:

Codemagic is a popular CI/CD solution for mobile apps. One of its coolest features is running automated tests whenever a new commit or pull request is pushed in your Git repository.

To set up your React Native app on Codemagic, you can follow the steps provided here.

Once the project setup has been completed on Codemagic, you need to add the testing configuration in the codemagic.yaml file, as shown below, for the tests to be executed:

Once codemagic.yaml is updated, you are ready to run your tests and build on Codemagic.

Just click on the Start new build button to trigger your build. Now wait for the build to complete, and it will show you the step results, including the test run.

Testing is extremely important when it comes to software development. Because there are multiple factors to consider, including performance improvements and a growing number of users, it is wise to integrate testing in your mobile apps starting from the early stage of development.

Jest is a popular choice when writing test cases for React Native. You can learn more about React Native testing with Jest from here.

Could Codemagic be alternative to Jenkins? In this article, we will compare Codemagic and Jenkins from the mobile app developer perspective.

How to improve the performance of a React Native app

Good performance is crucial for any app or product. While working with React Native, you may often face problems with the performance of your app.

Continuous integration tools for mobile vs web. What’s the difference?

In this article you’ll learn that CI/CD tailored specifically for mobile has a lot to offer to the process.
Show more posts