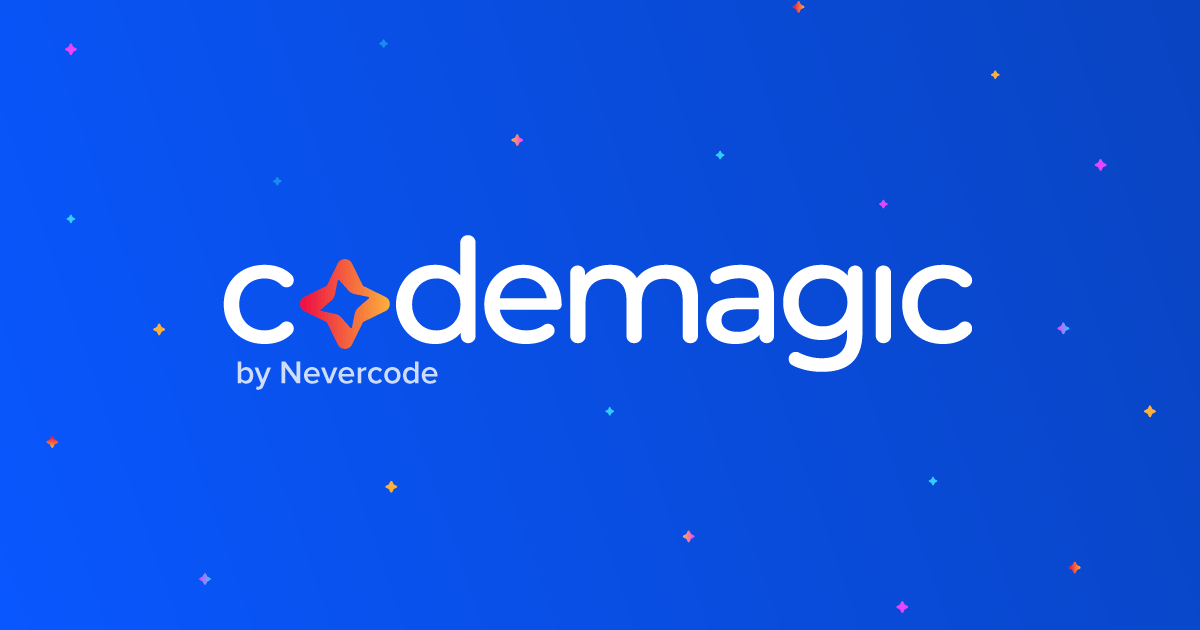 The Ultimate Guide to Beta Testing in 2019

Releasing a new mobile app or new features to existing apps is always stressful. No matter how much testing you have performed before deploying apps to production, there is always some suspense until you see the app running in the production without any bugs. There are multiple levels of testing to be performed before deploying a new feature to production. The following are the main types of testing performed during the development of the app.

These kinds of tests are always represented in the form of a pyramid which is also known as the testing pyramid.

As we have seen, an application goes through an extreme testing process before coming to the beta testing phase. If the application development team has performed all sorts of testing before beta, then what’s the need for the beta testing in real life? Can an internal QA team do these kinds of tests? The answer is NO.

Well, if that were the case, then there couldn’t be any bugs in an app which has 100% unit test coverage or solid automated testing in place. In real life, configuring the production-like environment for testing is hard and expensive in the early stages of development. There are a lot of scenarios that can not be replicated in the in-house environment. Testing performed by tools isn’t always guaranteed to work in the production environment. It’s difficult to effectively test the app by creating virtual users or configuring an environment which acts like a real environment.

How Does Mobile Beta Testing Work?

This is a small checklist, but you can plan the beta test effectively as per the requirements and budget of the app. Remember that the beta testing phase does not only give you fixed bugs but great ideas and feature enhancements too, so it’s worth considering.

TestFlight is Apple’s official solution for the beta testing of the iOS and other Apple platform apps. When an iOS build is uploaded to App Store Connect, we can easily get it using the TestFlight App. In order to get the builds on TestFlight, you must enter with your Apple Developer account and have to be a member of the development team. When the build is submitted for review, it’s possible to add external testers or share a public link to anyone to get the latest build on the devices.

There are so many third-party solutions available on the market, but we will mention only some of them over here.

Take a look at the advantages and disadvantages of these beta testing platforms.

Why Not to Just Go with Official Platforms?

You might be wondering why companies need to look for a third-party solution for beta testing when there is official beta testing support provided by Apple and Google. It’s true that official solutions are great, but they have some platform-specific limitations.

There might also be other limitations, so companies go for the third-party solution to meet the demand for both iOS and Android apps.

Beta testing is an important phase of mobile application development to reduce risk while deploying new apps or features. Selecting good mobile beta testing tools can help teams to plan their beta testing strategy and get the most out of beta testing. In 2019, you should keep an eye on new beta testing tools coming on the market which can fulfill your project requirements.

Get 50% off on annual plan
Build, test and deliver mobile apps
in record time!
Read more

Codemagic turns 3: a year in retrospective

Codemagic is now three years old, and what a fantastic journey it has been. Let's sit down and recap what happened this year.

Learn to build desktop Flutter apps for Linux and publish them to the Snap Store with Codemagic.